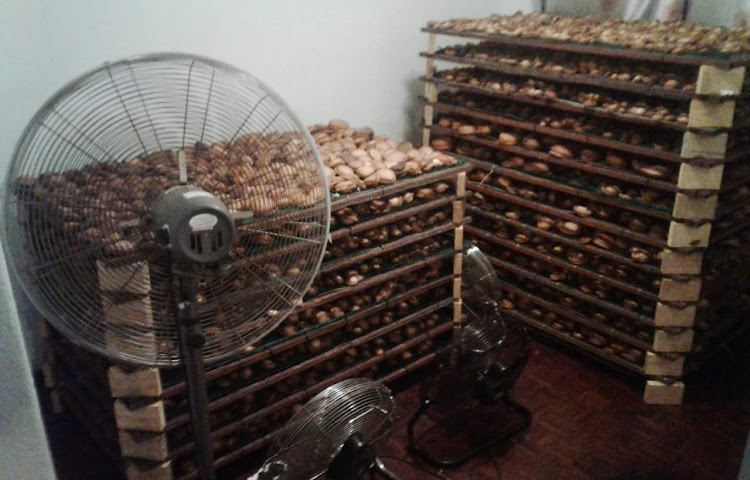 Some of the abalone seized in a R4.8m police raid in Milnerton in February 1 2019.
Image: SAPS

Poached abalone worth nearly R5m was seized in a police raid in the Cape Town suburb of Milnerton on Friday.

Two foreign nationals were arrested by flying squad officers during the raid on a house  in Ashton Road at 8.30pm, said police spokesman Lieutenant-Colonel Andrè Traut.

"The residence was searched and abalone and equipment to process abalone were seized," he said.

The suspects, aged 25 and 34, would remain in custody until their court appearance in Cape Town on Monday.

Death no deterrent in poaching war