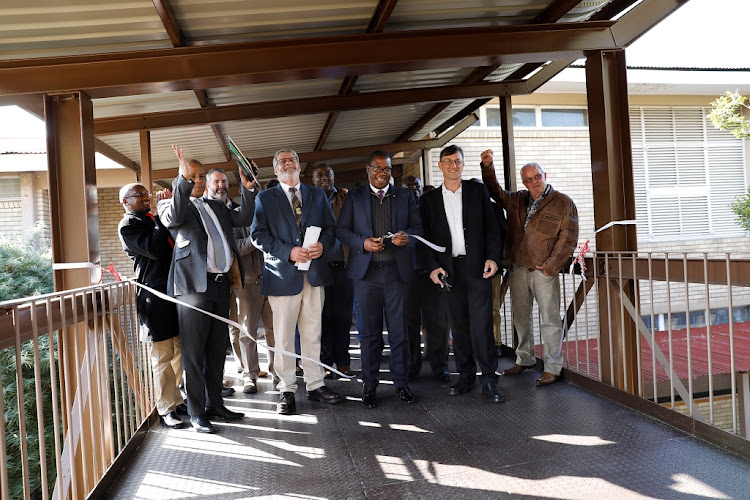 The Gauteng education department has been inundated with legal complaints following the tragedy that claimed the lives of four Hoёrskool Driehoek pupils earlier this year.

Education MEC Panyaza Lesufi revealed this during the unveiling of a newly-built walkway at the Vanderbijlpark school on Tuesday.

"Naturally, when you have an accident of this nature, there are people who will take us to court. We have received countless legal documents from parents of the injured and deceased. Others have already executed their actions that they threatened to prepare documents for court," said Lesufi, adding that these included medical bill claims.

Lesufi said he had urged his team not to oppose or argue with them, but rather to try to find a middle ground for everyone.

"If we can’t agree, that would be unfortunate. I don’t want to go to court and argue as if people have not lost their lives. It was not deliberate but I don’t want to argue," he said.

These three reports will be consolidated into one for easy referral and released within the next 10 days. 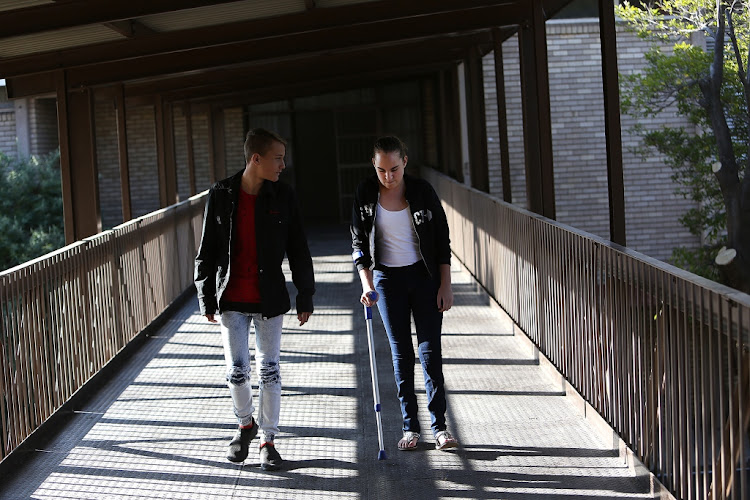 "There is nothing to hide. We will be transparent. Even our report must be made public. There are no secrets," he said.

In the meantime, the school has been given certificates confirming that the new structure is solid.

"The best way to close an old chapter and move to a new chapter is through a bridge. The fact that we have this bridge symbolises that we moving into a new chapter," said Lesufi.

Four pupils lost their lives when the school’s previous walkway collapsed in February. Seventeen-year-old pupils Roydon Olckers‚ Jandré Steyn and Marli Currie all died on the school premises‚ while a fourth‚ Marnus Nagel‚ succumbed to his injuries in hospital.

A grade 9 child also sustained spinal injuries in the collapse.

WATCH | Hoërskool Driehoek girl on how she witnessed walkway collapse

One of the eye witnesses to the deadly collapse of a walkway at Hoërskool Driehoek, Trimone Ragebult, said she could no longer sleep after seeing the ...
News
2 years ago

Driehoek: How, with whatever they could grab, hero dads saved trapped kids