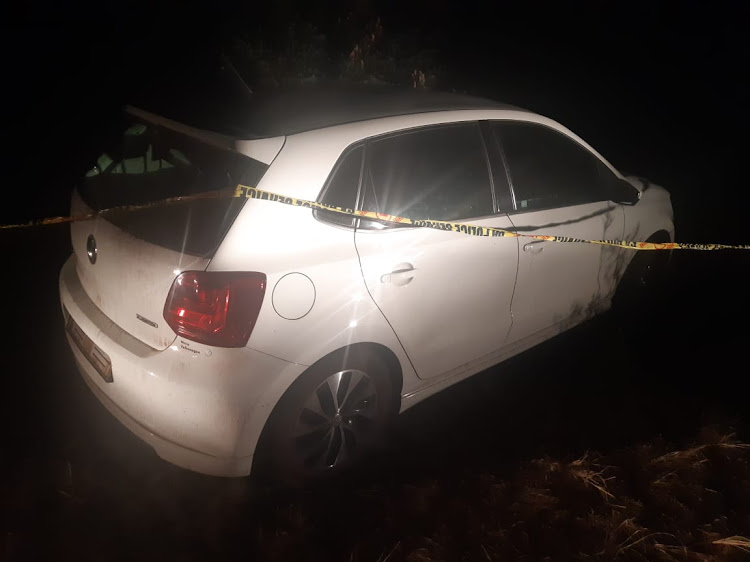 A vehicle belonging to a woman who was murdered in her Pietermaritzburg home was recovered on Thursday night.

The car, which belonged to 32-year-old Verusha Padayachee, was found abandoned in Hilton.

"The suspect is still at large and police are still searching for him. The vehicle was recovered last night in Hilton," said KwaZulu-Natal police spokesperson Lt-Col Thulani Zwane.

Padayachee owned a popular gym in the city and was known to the suspect.

"They found a 32-year-old woman who had been strangled. Her vehicle was missing. A case of murder was opened at Alexandra Road police station," he said.

Tributes for the mother of one poured in on social media, where she was described as a successful businesswoman, caring friend and devoted mother.

Padayachee will be laid to rest on Saturday.

Police say they're closing in on Pietermaritzburg gym owner's killer

KZN police have launched a manhunt after a Pietermaritzburg woman was found dead in her home on Monday night.
News
2 years ago

A 51-year-old man allegedly shot his girlfriend and murdered her two daughters before killing himself in Rustenburg, North West, police said on ...
News
2 years ago

Man 'kills' his mother in bloody attack, because 'he saw her in his dreams'

A woman, aged 71, has been killed, allegedly by her son.
News
2 years ago

Two elderly KwaZulu-Natall ladies both became victims of separate brutal attacks in the month dedicated to women.
News
2 years ago