A man who loved God above all else. A man whose faith was unshakable. A man who could forgive and forget.

This is how former Bosasa chief executive Gavin Watson was described by his family at a memorial service at Little Falls Christian Centre in Roodepoort, west of Johannesburg, on Friday.

The family members embraced each other and sat in front row seats. The stage was decorated with bright red and yellow flowers and two large portraits of Watson.

Watson’s first born, and only son, Roth said his father was an incredible man whose death had been hard to accept for the family.

He would remember his father for his love and faith in God: “His love for the Lord was so deep ... his faith was unshakable." 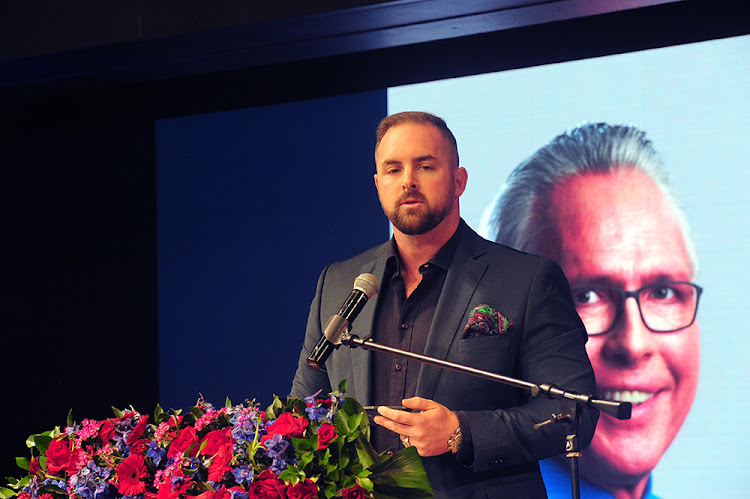 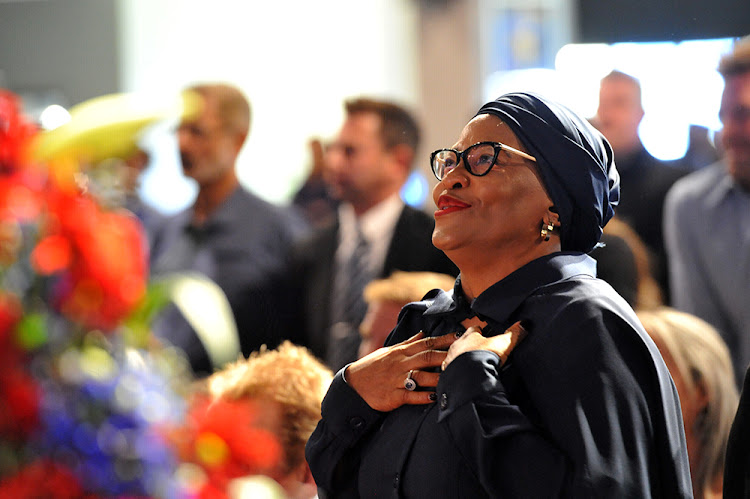 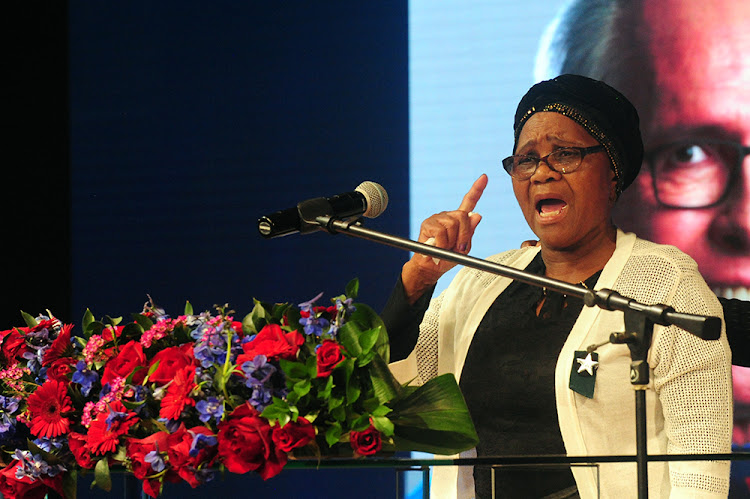 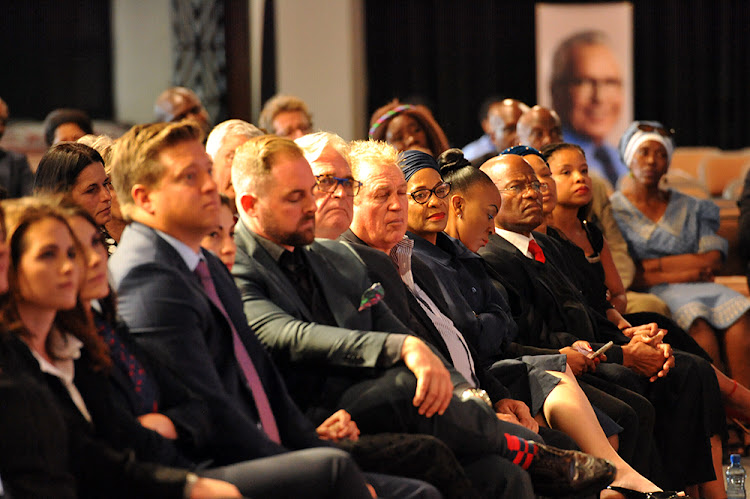 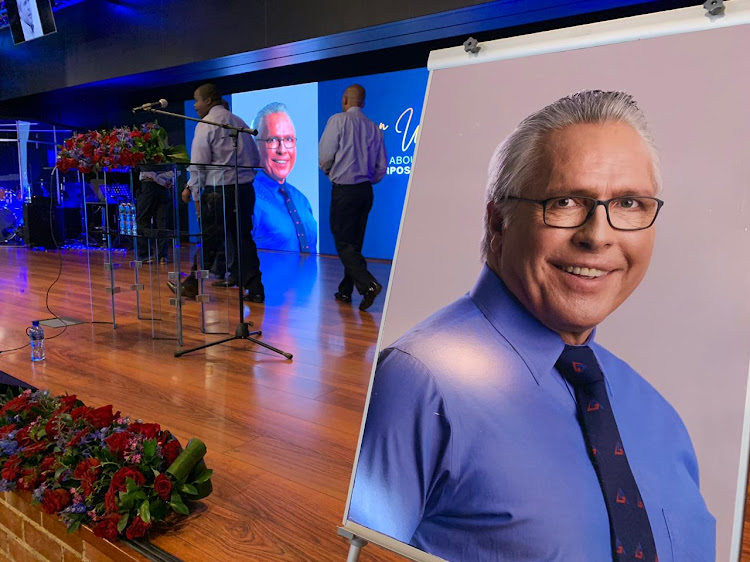 Roth said whenever his father made phone calls, he would end them in prayer. “No matter where it was, we had to close our phone calls in prayer.”

He said at the company they had “miracle mornings” for more than 20 years where his father and colleagues would start the day on a religious note.

Roth recalled his father's kindness, adding that he would always go out of his way to help others. He said his father was one of the hardest working men he knew: “His discipline was military-like.”

Gavin Watson's brother Valence described him as a person who was “was very easy to read”.

Gavin Watson would often drive without his seatbelt: nephew

It was not out of the ordinary for Gavin Watson, who died when he crashed his company car into a bridge pillar outside OR Tambo international ...
News
11 months ago

Valence said Gavin did not dwell on the past. He was a star athlete and great rugby player at Grey College. “He loved being fit, it was a nightmare to keep up with him.”

Valence recalled when the Watson brothers competed in a race: “He beat us, he didn’t give up.”

“If he had one fault, he was too trusting towards people.”

Former environmental affairs minister Nomvula Mokonyane lashed out at the media during the service, saying, "They [media] never loved you because of your conviction. They will never love you for who you are.”

She said the Watsons had funded the ANC despite it not being okay to do so. “These are white people, a family who believes contextual theology.”

She said Watson was a freedom fighter.

After her speech, the church erupted in praise, singing a struggle song.

Former Bosasa COO Angelo Agrizzi implicated Mokonyane in his evidence before the commission of inquiry into state capture. Mokonyane has denied the allegations.

“Remember Gavin, love them but trust no one,” she said.

She said Watson had always treated her with the utmost respect and never saw her “as a maid”.

“He was a very good man. He will receive many blessings from the Lord,” she said.

Watson was 'highly confident' after praying for protection at tax probe

Bosasa boss Gavin Watson was “highly confident” ahead of his tax inquiry testimony on Tuesday, bolstered by a staff meeting where they prayed for ...
News
11 months ago

The state capture inquiry's legal team was in the process of serving deceased Bosasa chief executive Gavin Watson with a notice outlining allegations ...
Politics
11 months ago
Next Article