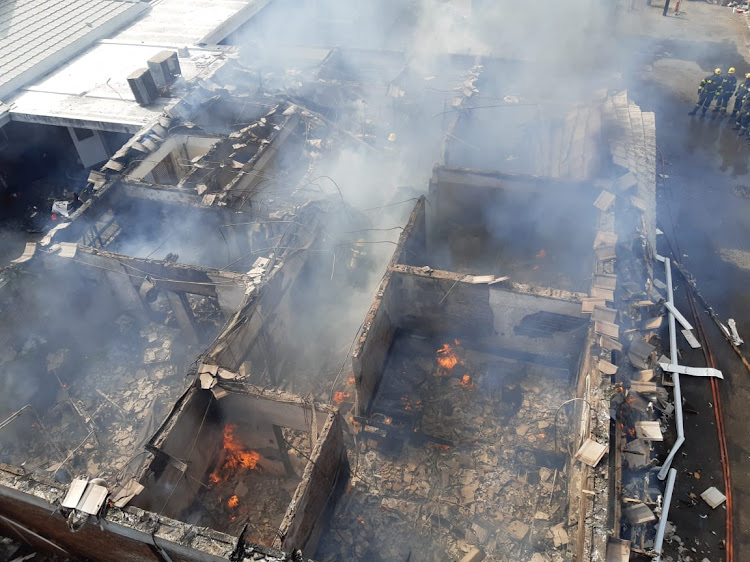 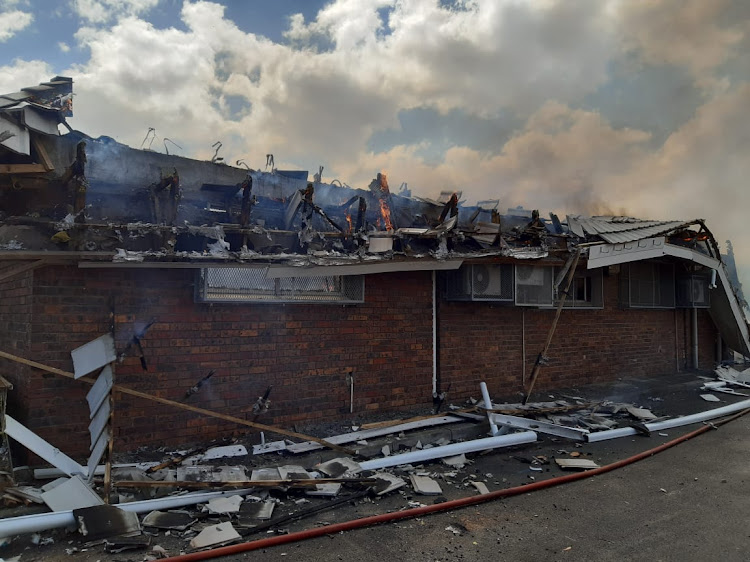 Patients and staff were evacuated safely as a fire gutted the theatre section of Mitchells Plain day hospital in Cape Town on Friday afternoon.

Fire and rescue spokesperson Jermaine Carelse said just before 2pm that firefighters had managed to contain the blaze but were continuing with efforts to fully extinguish the flames.

"The patients and staff were safely evacuated," he said.

“Six firefighting appliances, a rescue vehicle and an aerial appliance are currently being used to control the blaze with a total of 28 staff on scene.

"This incident is still ongoing — the fire has been contained to the theatre section of the hospital," he said, adding that it would take 'considerable time' to ensure the area was safe.

The hospital services a population of about 1.2-million people from areas such as Philippi, Samora Machel, Mandalay and Marikana.

It has a 24-hour trauma unit for emergencies, a maternity obstetric unit, offers mental health services, specialised paediatric services, an outpatient department, pharmacy and dispensary and a chronic diseases of lifestyle clinic. ​

Three people died and a fourth was treated for smoke inhalation when a hijacked building was engulfed in flames in Jeppestown, Johannesburg, early on ...
News
2 years ago

A fire that engulfed 11 houses in St Francis Bay in the Eastern Cape on Thursday has been contained.
News
2 years ago

A fire tore through at least one building in downtown Johannesburg on Friday evening.
News
2 years ago