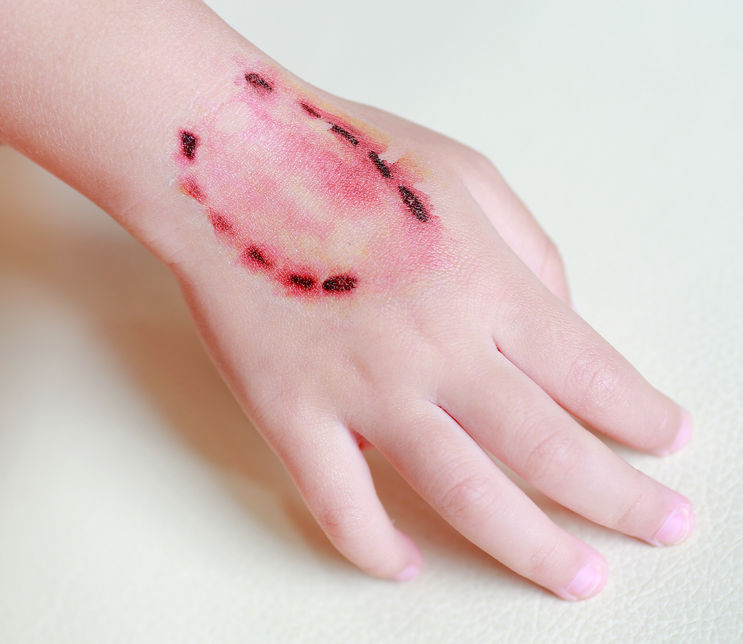 Rabies is present in the saliva of an infected animal and is transferred to humans through biting‚ scratching or wounds that come into contact with the animal’s saliva.
Image: 123RF/Parinya Agsararattananont

A local animal clinic in Khayelitsha, Cape Town, has offered free vaccinations to community members in a bid to prevent the spread of rabies.

The offer comes ahead of World Rabies Day on Saturday.

The Mdzananda Animal Clinic said it aimed to vaccinate 200 dogs on the day. The clinic said it was important to offer the vaccination because rabies was a deadly virus that could easily spread to people from the saliva of infected animals.

“99% of human cases result from dog bites and are fatal once symptoms occur," the clinic said in a statement.

The virus causes extreme pain and discomfort in humans, and also leads to the death of the infected dog.

According to the clinic's fundraising and communications manager, Marcelle du Plessis, the clinic will offer the vaccination despite the Western Cape not being a rabies hot spot.

“This does however not mean that we shouldn’t prepare against it. All it takes is for one infected dog to come into our community for the virus to spread rapidly,” said Du Plessis.

She said neighbouring provinces had previously reported cases of rabies which had forced them to be vigilant and strive to make Khayelitsha an immune community in the event of the area being affected by the virus.

“Dogs and cats should first be vaccinated for rabies between four and six months of age. They need a booster one year from that date. Thereafter they need to be vaccinated once every three years,” said Du Plessis.

Du Plessis said the majority of the pets that would be vaccinated would be first-timers, and their owners would receive vaccination cards indicating when to bring their pets for their booster shots.

Despite providing free vaccinations, the clinic has asked for donations to cover the costs of administering the vaccinations, including needles, syringes, gloves and veterinarian time.

The Mdzananda Clinic has received the vaccines free from the state vet.

Apart from just administering rabies shots, each pet will receive a vaccination against deadly diseases including the Parvo virus, distemper, parainfluenza and adenovirus.

If you're looking for a four-legged friend, Saturday is the right time to find one.
News
2 years ago

A man found carrying suspected housebreaking tools and a large quantity of meat has been arrested in Florida, west of Johannesburg, where a spate of ...
News
2 years ago

Not all comprehensive insurance policies cover damage caused by rodents.
News
2 years ago