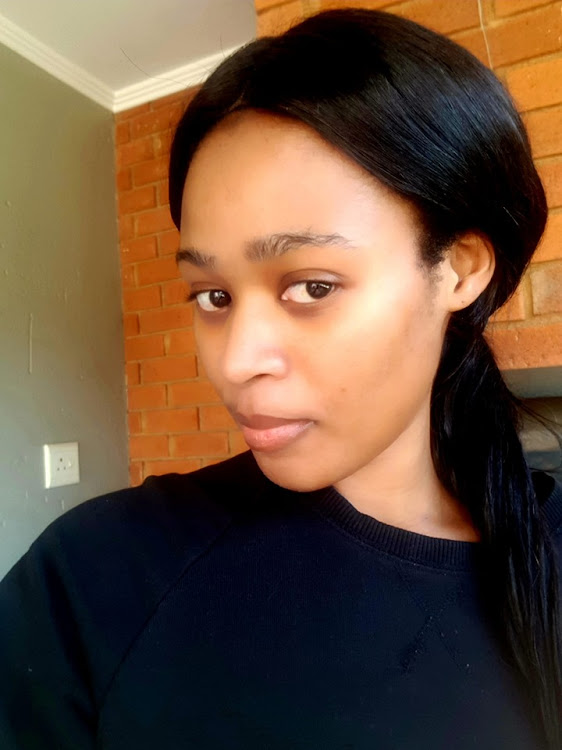 As anger mounts over gender-based violence in SA, a father whose daughter was missing for three weeks is relieved that she did not suffer the fate of many other women.

Makaziwe Marela was found unharmed on Wednesday. She was reported missing at the Bedfordview police station on September 1 after she could not be reached on two of her cellphones.

The last time anyone heard from her was when she was treated at Germiston Hospital.

“We are relieved, happy, that finally she was found safe. A lot could have happened to her” her father, Wonga Thabatha, told TimesLIVE.

He said he found it almost impossible to sleep peacefully during his daughter’s disappearance.

"A lot of things are happening in our country, especially to women and children. When such a thing happens ... as a parent you get worried. You can’t help wondering what is happening. You can barely sleep," he said.

Police confirmed that Matela was found safe and that the missing person case had been closed.

Thabatha thanked the police, social media users and the media for highlighting cases of missing people.

"We are really grateful for everyone’s assistance; those who circulated her picture, the police and the media because if it was not for their efforts, we would still be in the dark or something worse could have happened to her," he said.

Friday will mark two weeks since Lusanda Kuseni, 30, of Clermont, west of Durban, left her home to visit her boyfriend who lives a mere 1.2km away.
News
1 year ago

'We went through hell': family's trauma over 'abducted' Tshwane student

The family of a Tshwane student who was found drugged and disorientated two days after being allegedly abducted said they went through hell while ...
News
1 year ago

Durban student Natasha Conabeer, who was found on Saturday after she went missing three weeks ago, has died.
News
1 year ago