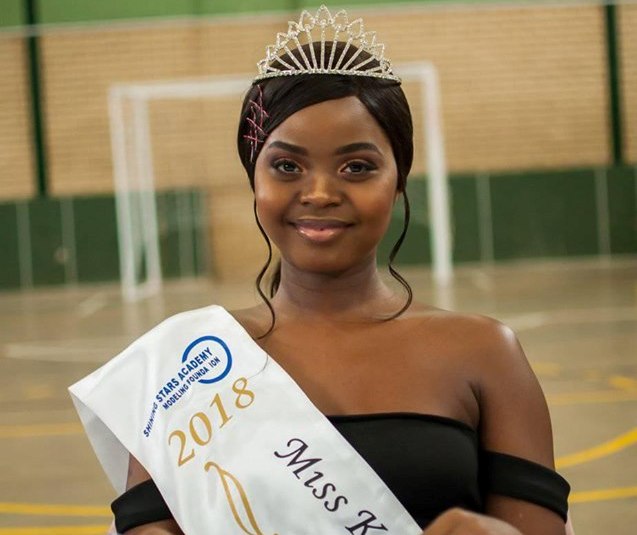 Sinethemba Ndlovu died after she was stabbed in Msinga, northern KwaZulu-Natal, in the early hours of Sunday.
Image: via Facebook

A 20-year-old KwaZulu-Natal man has been arrested for the murder of University of KwaZulu-Natal (UKZN) student Sinethemba Ndlovu.

Ndlovu was a bachelor of arts student and one of the top 10 finalists in the UKZN Miss Varsity Shield competition this year.

She was stabbed below the left armpit and in the stomach in the early hours of Sunday.

Ndlovu was working at a popular car-spinning event in the area.

According to a statement released by the Msinga DriftKHANA event, Ndlovu had been stabbed while walking home.

“Reports we received also stated the group of ladies who remained behind later left the project venue, walking to their accommodation.

"On their way, sadly, one of them was attacked by unknown men and later passed away in hospital around 5am,” said the event organisers.

Gwala said the man appeared in the Msinga magistrate’s court on Thursday and was remanded to October 2.

A 22-year-old Durban woman who was working at a popular car-spinning event in Msinga died after being stabbed early on Sunday morning.
News
2 years ago

As tributes poured in for Durban woman Natasha Conabeer, who died on Monday after going missing for three weeks, social media users shared a video of ...
News
2 years ago