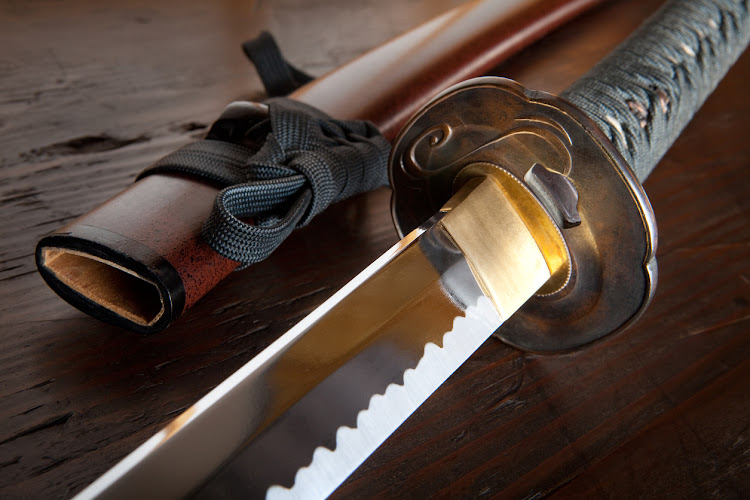 In 2008 an 18-year-old matric pupil went on a rampage with a Samurai sword.
Image: Gallo Images/ iStock

On Monday 18 August 2008, 18-year-old Morné Harmse arrived at his school in Krugersdorp. As a matric pupil, he should have been counting the days to his final exams and then the beginning of his adult life. Harmse, however, was not focused on new beginnings that morning.

LISTEN TO THE STORY HERE:

Armed with three swords and replica masks resembling those worn by the heavy metal band Slipknot, he went on a rampage, taking one innocent life and seriously wounding three other people.

The investigation into the horrendous act would reveal possible links to Satanism, an unstable home life and accusations of bullying.

In episode 13 of the True Crime South African podcast, we delve into the reality of what sparked Harmse’s atrocious act. We also take a look at the Satanic panic which gripped Krugersdorp during that time, and how it would eventually play a role in the deaths of another 11 people.

This week in True Crime SA’s Spotlight minisode we reveal the details behind a 12-year-old cold case that was recently solved through the hard work ...
News
2 years ago

In this week’s Spotlight minisode, True Crime SA discusses the possibility that Sean Kelly is linked to Marie Ostbo's disappearance
News
2 years ago

PODCAST | The Shoelace Killer: A lifetime of murder

Wesley Julyan was 18 years old when, in 2003, he was convicted of murdering Kenneth van Aardt.
News
2 years ago