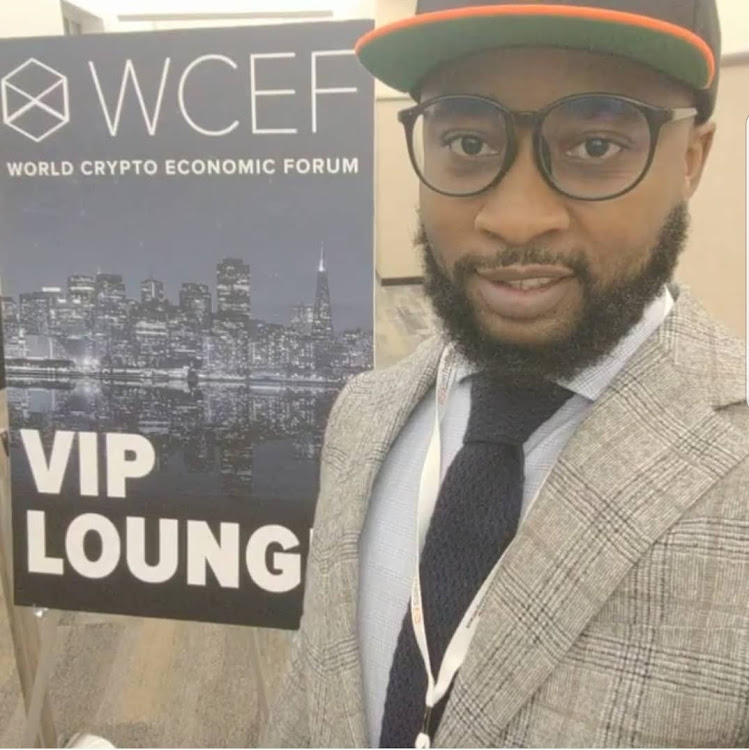 The president's youngest son, Tumelo Ramaphosa, says the conference will go ahead in 2020 but people who had paid R3,000 for tickets were angry when they arrived at the venue to find it had been cancelled.
Image: Instagram

The company, which prides itself in globalising farming auctions through the digitisation of livestock, wild animals and endangered species by turning them into digital tokens, had advertised an event, billed as an AI and blockchain in retail conference, for December 3 and 4.

Jade-Lee Herman who purchased two tickets for R3,000 said her boss and another person had shown up on December 3 only to be told by Summer Place in Sandton that there wasn't an event taking place there.

Tickets for the event ranged in price from R3,000 for general access for one day and included access to thought leader sessions. The VIP access package cost R7,500 and included after-hours influencer sessions and access to keynote speakers.

There was also a StudEx VIP experience costing R50,000 which included access to all three days of the conference, a two-day Safari stay and conservation game drives.

The speaker’s list has since changed and some of those who were removed claim to have never been confirmed to speak at the event.

Ramaphosa said he had to postpone the event due to unforeseen circumstances and mentioned, among other things, that they had not sold enough tickets.

“My business associates and I took the decision to postpone the event when we experienced difficulties with the company that was hired to plan, market and co-ordinate the event,” he said.

He said the company hired to organise the event was unable to deliver on the agreed terms of engagement. “They only told me this a few days before the conference and that is why we had to postpone the event,” he said.

But Herman said, “What makes us angry about this issue is that they never posted anything about the event being postponed on their website or on their Facebook page.”

“They kept on advertising the event as if it’s still going on as planned even on the day that it was supposed to take place, even though they knew it was not taking place.”

The conference aimed to provide value to those in the retail space, by showing the applicability of blockchain and artificial intelligence in that sector. Ramaphosa said the speakers were handpicked as leading experts in their respective fields.

“The decision to postpone was not an easy one, however for purposes of hosting a quality conference we decided it was appropriate to fully investigate what went wrong with our former organisers,” he said.

Ramaphosa said they had since refunded Herman and the conference was postponed to May 2020. Herman confirmed being refunded.

The tickets already purchased are still valid for the postponed conference, according to the conference website and Facebook social media page.

ARTHUR GOLDSTUCK: Machine learning moves into a call centre near you

It sounds like a hardware product, but machine learning gives software the ability to "learn" automatically and improve from experience
Business Times
2 years ago

My Brilliant Career: Blockchain advocate looks beyond career for meaning