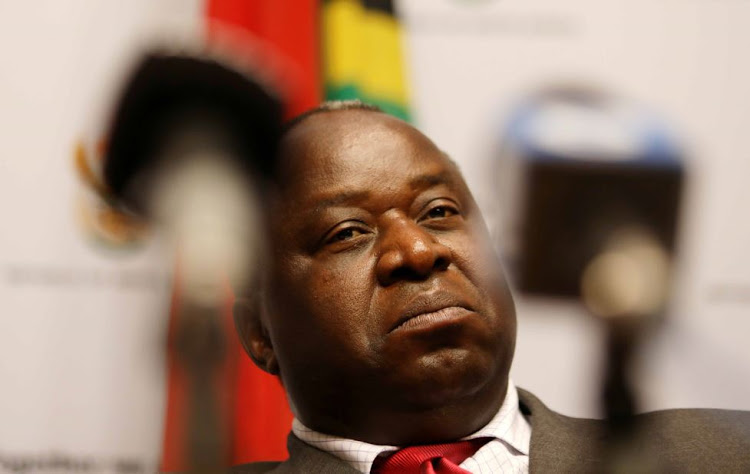 Tito Mboweni's attempt to promote a restaurant owned by EFF leader Julius Malema’s cousin has backfired, sparking a debate that he was “promoting VBS”.

There is a new restaurant on Vilakazi Street. Check it out next time. Kuthi huu!! pic.twitter.com/RfFy8KLDPn

In another tweet, he shared a paparazzi moment: “In Soweto, one always meets friendly people. Mr Vuyo Mabindela and colleagues of Vuyo’s Funeral Parlor.”

The restaurant, SUD, is managed by Tsholo Malema. It was allegedly funded by the now liquidated VBS Mutual Bank, Sunday Times reported in November.

According to the report, Malema allegedly used two trust funds and an account belonging to the upmarket Soweto restaurant to channel money from the bank.

Reacting to Mboweni's posts, many criticised him, saying it was “strange” that he did not know who owned SUD.

Seven tweets from Julius Malema that raised eyebrows in 2019

The Sunday Time politics team gets into the nitty gritty of the biggest political scandals of the week.
Opinion & Analysis
2 years ago