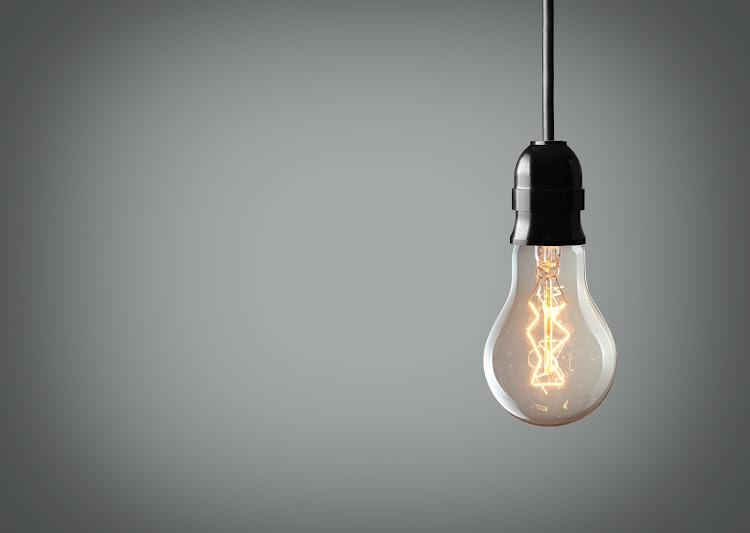 City Power's use of ripple-relay technology has allowed them to cushion clients from load-shedding.
Image: iStock

City Power on Tuesday explained how its “ripple-relay” technology has kept load-shedding at bay.

It was through this technology, which is functional in some parts of Johannesburg, that City Power kept the lights on last week when Eskom clients were plunged into darkness.

The technology “allows us to remotely switch off power guzzlers like geysers to help save electricity,” said City Power spokesperson Isaac Mangena.

City Power has about 390,000 customers. Scattered all around the city, less than half of them have smart meters, which allow for individual households that are consuming too much power to be temporarily switched off.

Mangena said that around 150,000 smart meters were rolled out. “Some of them are offline due to maintenance and load limiting on them is not working,” he said.

City Power has lost generating capacity from Kelvin substation, which had allowed it to keep the lights on in Johannesburg despite Eskom's ...
News
1 year ago

City Power receives about 90% of its electricity from Eskom, while 10% comes from the Kelvin Power Station, east of Johannesburg.

“The extra capacity that City Power has comes from various sources, which include ripple relays control, which gives us up to 100MW. We have added 40,000 new ripple relays to households to aid in the remote switching off of geysers in peak hours,” he said.

Load limiting through smart meters can give City Power up to 70MW.

For load limiting to occur, Eskom notifies City Power of the megawatt contribution needed to keep the lights on.

City Power then sends SMS notifications to its customers, as well as a message to the smart power unit indicating the number of megawatts needed from that particular household.

If the house is consuming less power than the threshold, the power will remain on. If the power being consumed is above the limit, the smart meter will disconnect the power supply to the house.

Johannesburg City Power customers may be spared from the full impact of stage 2 load-shedding at the weekend because the municipal entity has extra ...
News
1 year ago

The meter will not switch power back to the house until the amount of load required is acceptable. The household will therefore need to switch off non-essential items to be switched back on.

“The successful implementation of the load-limiting in future should yield 153MW over 65,037 smart meters. The long-term interventions using this in future will yield 775MW using 330,000 meters,” said Mangena.

Through this initiative, the Kelvin Power station was able to contribute between 80MW and 200MW to the national grid.

“Based on the current initiative, City Power can contribute 521MW to keep the Joburg lights on.”

Load-limiting is only possible in households with smart meters.

“If City Power can reduce the use of electricity via load-limiting, fewer areas will need to be load-shed,” added Mangena.

Soweto trends as Mzansi fumes about load-shedding: 'They must pay for electricity'

Funeral parlours are battling to prevent bodies from decomposing due to load-shedding.
News
1 year ago

Load-shedding is a headache for residents, but it can be just as frustrating for the technicians deployed to aid those thrust into darkness.
News
1 year ago