POLL | Tito Mboweni announced increases in 'sin tax' - will you fork out the extra cash for booze? 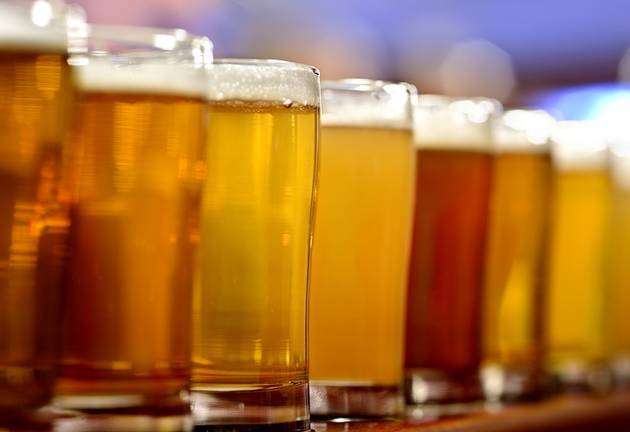 Alcohol consumers will soon dig deeper into their pockets as finance minister Tito Mboweni announced an increase in “sin tax” during his budget speech on Wednesday.

The minister's speech received some positive responses as the public welcomed the scrapping of transfer costs for properties under R1m and relief for taxpayers by imposing no increase in personal income tax or value added tax (VAT).

Mboweni had some interesting news for alcohol consumers: unless you're a sorghum beer drinker, you will fork out up to R2.89 more per unit purchased, as prices for wine, sparkling wine, ciders and beers, and spirits including gin and whisky, will rise with increased taxes.

Take our poll and let us know if you will fork out the extra money in sin tax for booze:

Finance minister Tito Mboweni wants the taxman to clamp down on controversial preachers suspected of tax evasion and other related crimes.
Politics
1 year ago

'Its a beautiful and wonderful fish', says the finance minister
News
1 year ago