Man busted with illegal cigarettes worth over R700K 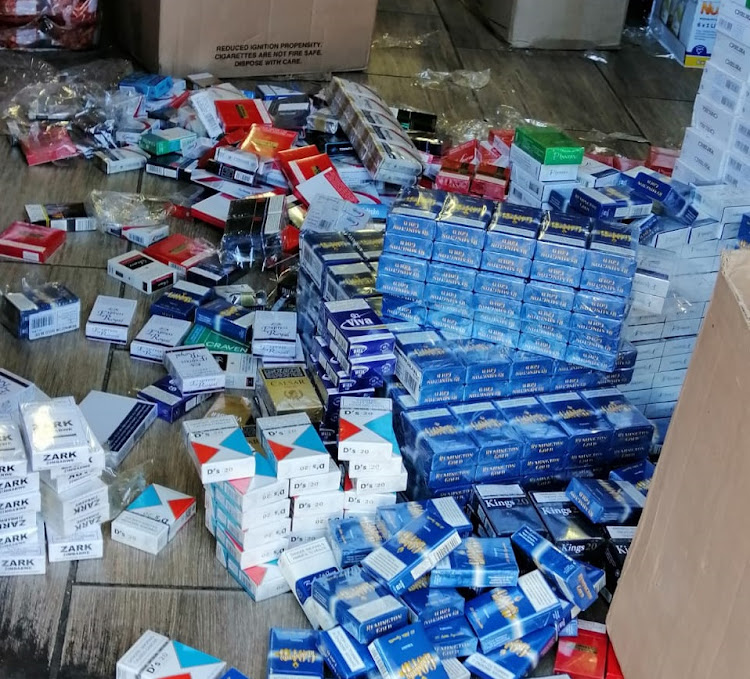 The man was busted during an operation in Lephalale CBD on Monday afternoon.
Image: Saps

A 27-year-old man was arrested by police in Lephalale in Limpopo with illegal cigarettes worth over R700,000.

Police spokesman Brig Motlafela Mojapelo said the man was busted during an operation in the Lephalale CBD on Monday afternoon.

Mojapelo said police received information that cigarettes were being illegally sold at one of the shops a few blocks from the police station.

On arrival, illegal cigarretes with an estimated value of R750,000 were found in a storeroom and confiscated.

One person was arrested and a second man managed to evade arrest.

The man is expected to appear in the Lephalale magistrate’s court on Thursday.

Police in Verulam, Durban, arrested a man whose shop was selling cigarettes on Monday afternoon in contravention of the 21-day Covid-19 regulations.
News
1 year ago

Smokers 'can buy ciggies', with one condition, in Western Cape

A drug pressure group has called for the lockdown ban on alcohol and cigarette sales to be reversed for the sake of addicts.
News
1 year ago