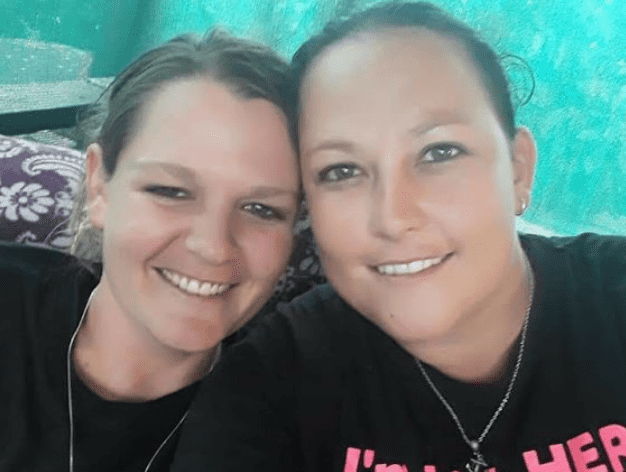 Seven people have been charged with the murders of Anisha and Joey van Niekerk.
Image: via Facebook

In today’s spotlight minisode, we delve into the recent murders in Mtwalume on the south coast of KwaZulu-Natal to determine whether the suspect who committed suicide while in custody was the man responsible for the deaths of five women.

We also discuss the sentencing of Xander Bylsma, who murdered two teenage girls at a school hostel in North West, and the conviction of the group responsible for raping and murdering Joey and Anisha van Niekerk in 2017.

In this episode, True Crime South Africa interviews pathologist Ryan Blumenthal to get insight into the field of forensic pathology, and his journey ...
News
1 year ago

PODCAST | When survivors fight back: the serial rapist who picked the wrong victim

In the 1970s in SA, women were living under a reign of terror.
News
1 year ago

On December 3 2001, the body of an unidentified man was found in Moreleta Park, Pretoria. Eighteen months later, a teenager would confess to his ...
News
1 year ago