A sure bet: deadbeat dad's going to jail if he doesn't pay maintenance to his ex 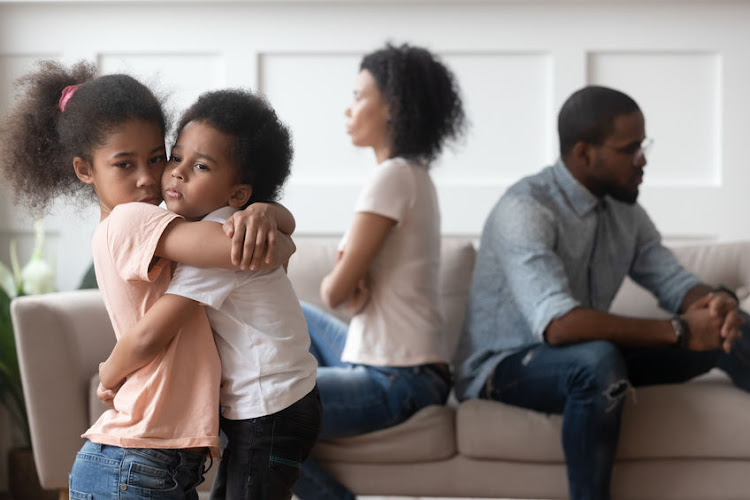 A divorced Johannesburg father who earns R147,000 a month says he cannot afford to pay his former wife maintenance for their two children. He spends R14,000 a month on gambling and R12,000 in instalments and insurance on his BMW. File photo
Image: 123rf/Aleksandr Davydov

A father who spends R14,000 a month on internet gambling and trading but claims he cannot afford maintenance for his two children can bet on going to jail if he doesn't change his ways.

He then adopted an “extraordinarily brazen” position that supporting his nine-year-old and six-year-old was unaffordable, said Johannesburg high court acting judge Frank Snyckers.

Papgeld show gets second reprimand for not respecting parent's privacy

Moja Love channel 157 on DSTV found itself on the wrong side of the Broadcasting Complaints Commission (BCCSA) for the second time in less than a ...
News
2 years ago

The man's ex-wife asked Snyckers to find the father in contempt of court and jail him for a year if he did not pay the R742,000 he owes her within a week.

The judge said that would be an “astonishing period” of imprisonment, but he warned the father that if he did not start paying his ex-wife at least R30,000 a month from October 1, he would be locked up for 30 days.

Between 2012 and 2015, said Snyckers, the man spent millions of rand gambling and trading on the internet, with “huge financial loss”. He placed more than 35,000 bets.

It is clear that the father lost interest in the regulation of contact with his minor children.

Recently, he continued to spend R14,000 a month on gambling and trading while claiming he had only R2,600 spare each month after meeting commitments that included R12,000 in instalments and insurance on his BMW.

A court order after the couple's divorce compelled the man to pay R7,500 in monthly maintenance for each child, as well as half their school fees. In the meantime, he pocketed R1m from the sale of the matrimonial home and R3.2m from a retirement policy.

Snyckers said the father rejected his wife's claim that he was a gambling addict.

“I must therefore takes his decisions as deliberate, which would leave me with no choice but to hold him in contempt,” he said. The judge also awarded costs against the father for a counter-application in which he claimed his wife had prevented him having contact with their children.

“It is clear that the father lost interest in the regulation of contact with his minor children, and failed to take up appointments with the parenting co-ordinator that had been arranged,” he said, accusing the man of a “cynical tit-for-tat litigation strategy”.

The judge gave the ex-wife permission to apply for a garnishee order directing the man's employer to pay her R30,000 a month directly by deducting it from her ex-husband's salary.

At a maintenance court hearing in October, the father is expected to argue that his monthly maintenance payments should be reduced to R2,500 per child and one third of their school fees.

Three weeks after a warrant of arrest was issued for Nelson Mandela's grandson Mbuso Mandela, police say they have been unable to track him down, ...
News
2 years ago

Hell hath no fury like a woman scorned, as a Durban businessman found out in a particularly dramatic way. The man, who is not being named because ...
News
5 years ago

"The show is an educational one which reflects the current situation the majority encounter."
TshisaLIVE
1 year ago