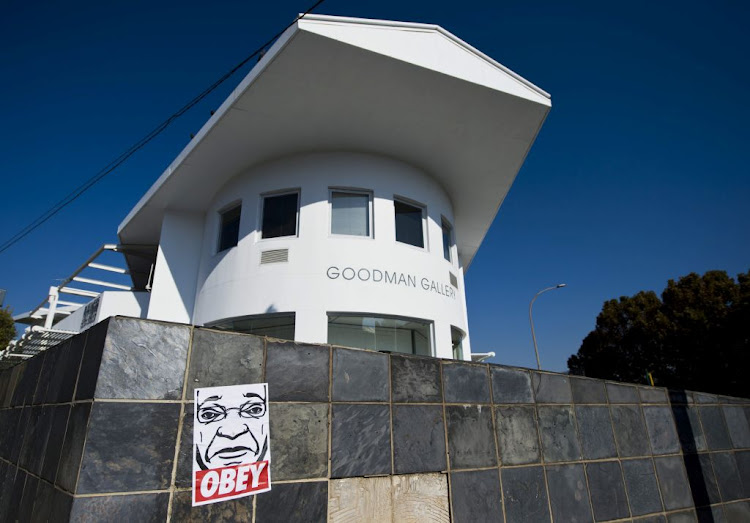 The Goodman Gallery on May 29 2012 in Johannesburg, South Africa. Founder Linda Givon has been described as 'an absolute legend, a force of nature'.
Image: Gallo Images / Foto24 / Cornel van Heerden

Linda Goodman Givon, the founder of the Goodman Gallery in Johannesburg, has died at the age of 84, a friend confirmed.

She died on Monday morning, according to Liza Essers, the director of the gallery.

Essers said her death was unexpected. “She definitely had health complications over the years, but she was not sick or anything like that recently,” she said.

Essers, who took over the reins from Goodman about 12 years ago, described her appointment as “a huge gesture of confidence”.

“I hope I can continue to fill her shoes and uphold her legacy because she made a significant contribution to society,” she said.

The gallery has made headlines over the years.

It hosted the controversial painting of former president Jacob Zuma with his genitals exposed. The artwork was later defaced while mounted on the gallery's wall.

Essers said Goodman was a mentor and a friend who stood firm for what she believed in.

“We are saddened, as the gallery. She was everything to us. She supported artists for many years during and since the apartheid era. She was an absolute legend, a force of nature,” she said.

Essers said funeral proceedings would be held at West Park Cemetery on Tuesday.

The Stevenson and the Goodman Gallery are both hosting shows which speak to ways of seeing and being seen, but they raise different issues
Lifestyle
1 year ago

A flood of art from Africa is washing over the Cape. Go see it all

From the Norval Foundation to Zeitz MOCAA to the Goodman Gallery to the Stellenbosch Triennale, so much talent is on show, writes Sean O’Toole
Lifestyle
1 year ago