Palliative care promotes quality in life, dignity in death and support in bereavement for everyone with a life-threatening illness 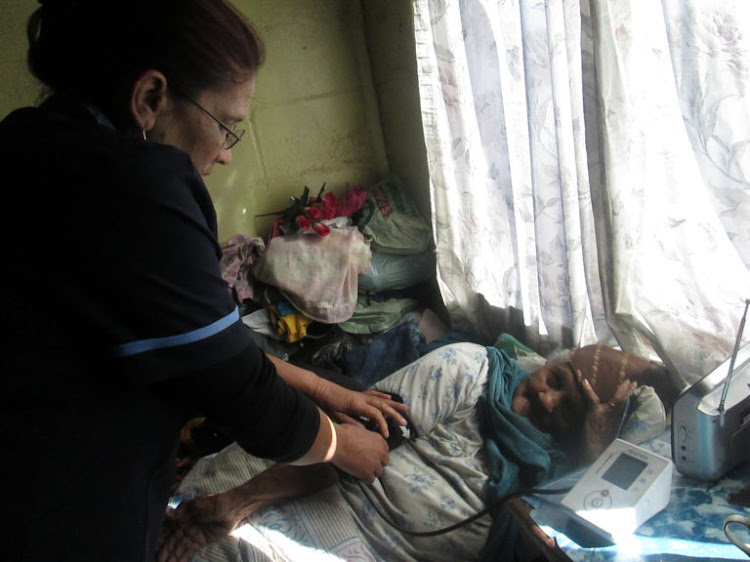 Hospices will be celebrated around the world on Saturday as October 10 marks World Hospice and Palliative Care Day.
Image: www.tygerberghospice.org

In mid-March, just a few days after the first confirmed case of the respiratory virus, De Beer, 50, was placed in isolation in the intensive care unit at the Netcare Union Hospital in Alberton, where she spent three weeks on a ventilator.

“I still cannot believe what this year has brought to my doorstep,” said De Beer, who describes herself as relatively healthy. “Treatment for sinus and bronchitis did not help, and it was only once further tests were done that I was diagnosed with stage three lung cancer.”

“All I remember was that I was taken to the ICU in a wheelchair. I woke up three weeks later not knowing what had happened to me. I was told that I was on a ventilator, fighting for my life.”

Only 12% of the global need is now being met, with the pandemic worsening the situation, says expert
News
1 year ago

Once she tested negative from the virus, De Beer was still not well enough to go home, so she was moved to the Stepping Stone Hospice, where she was cared for until she gathered enough strength to rejoin her family.

De Beer is one of thousands of South Africans who benefited from the invaluable support and care that hospices and palliative care centres across the country provide, even during the Covid-19 pandemic.

Contrary to a popular narrative that hospices are places for people to die, De Beer has had a change of mind. She sees hospices for what they are: a place to relieve physical and emotional distress so patients can retain their dignity and remain comfortable with pain and symptom control.

“Though I was very scared to come to hospice initially, I cannot tell you how dramatically my health and my mental state has improved since being admitted,” she said.

On Saturday hospices will be celebrated around the world as October 10 is known as the World Hospice and Palliative Care Day.

This year’s theme is: “Palliative care: it’s my care, my comfort”. The day will also see the release of a much-anticipated second edition of the Global Atlas of Palliative Care, an influential report on the status of palliative care worldwide.

The report has been put together by the Worldwide Hospice Palliative Care Alliance and the World Health Organisation. Amid the Covid-19 pandemic, in which the global death toll has exceeded a million and in SA more than 17,000,  palliative care has never been more important.

Nola George, an assistant manager at Zululand Hospice, said hospice clinical staff  continue to go out to communities, “bravely doing their everyday work under circumstances that are anything but ordinary”.

“We have increased our infection control measures both in the inpatient units and out in the field by screening our staff daily and doing in-service training regarding Covid-19 specific infection control symptoms,” she said.

A Cape Town health hub which offers low-cost clinic services to public transport users has been recognised internationally for its role in inspiring ...
News
1 year ago

Ewa Skowronska, CEO of the Hospice Palliative Care Association (HPCA), said staff trained in palliative care offered specialist support in areas that are critical during the pandemic, such as pain and symptom management, communication with families, spiritual support and bereavement counselling.

“Families and patients often don’t know that they can and should expect holistic support when they are facing life-threatening diseases of any kind,” said Skowronska.

“Palliative care is often understood as only end-of-life care. This is not correct. It is essentially the desire to promote quality in life, dignity in death and support in bereavement for all living with a life-threatening illness. It is the provision of care for people whose life is threatened by a disease.” 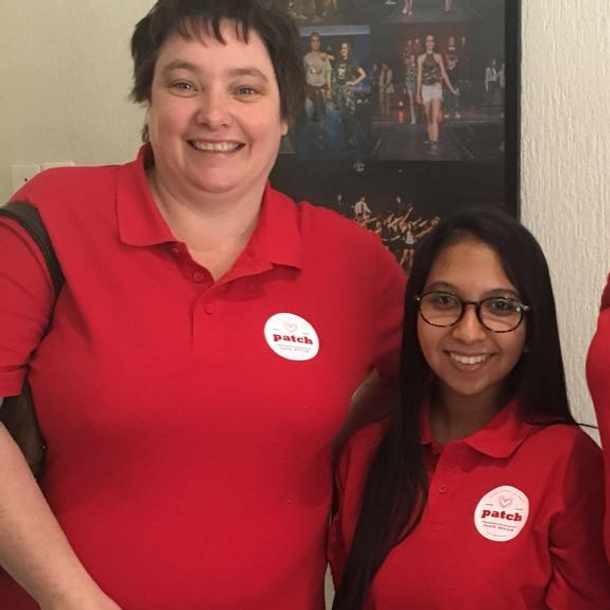 A psychology student at the University of Cape Town, Huyaam Samuels, 22, who was diagnosed with a rare condition called pseudo-achondroplasia and hypermobility syndrome that is characterised by chronic pain, is one of the people whose lives improved with palliative care.

Every week she experienced flare-ups that resulted in chronic pain and subluxation (dislocations) on her major joints, but thanks to the medical support that she received from Paedspal (Paediatric Palliative Care) her life dramatically improved.

Today she no longer requires their help, thanks to her significant improvement and careful daily health management. But she continues to do advocacy work for PatchSA (Palliative Treatment and Care for Children), where she is a youth ambassador campaigning  for palliative care.

“I am passionate about children’s palliative care as I believe it is an essential and crucial part of living and giving children a chance to live life and not just exist. Children from all around the world need a voice and to be given a chance to be heard and I am honoured to be that voice,” said Samuels.

A logistics failure at a Roche facility in England has caused deliveries of materials used in tests for Covid and other conditions not to take place, ...
News
1 year ago

HIV-positive people would benefit from being able to access services and treatment closer to home, after hours and at weekends, a new study in ...
News
1 year ago

The growing pains of growing old: a collection of short stories

Ageing has got your number, whether it’s breathing down your neck in your 30s or introducing you to a whole new set of indignities decades later
Lifestyle
2 years ago