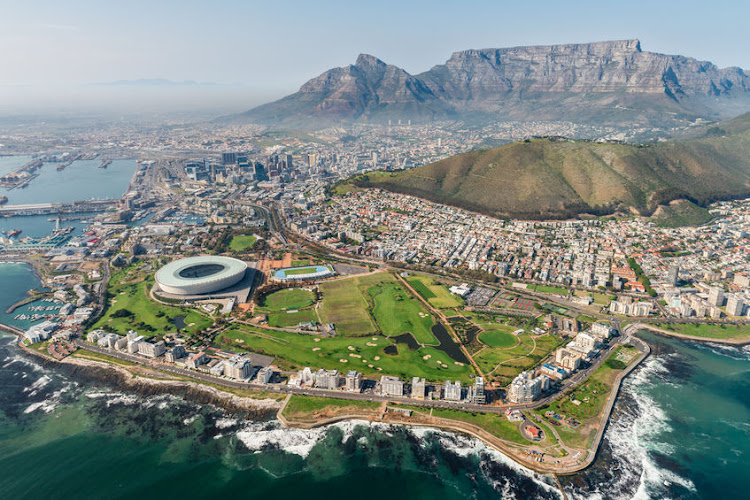 German businesswoman Marina Wessolowski and her family, who are in Cape Town, are uncertain about when they will be able to return home. Stock photo.
Image: 123RF/handmadepictures

When businesswoman Marina Wessolowski arrived in Cape Town on December 12, she was looking forward to spending Christmas with family and friends before flying back to Germany early next month.

But the emergence of a new, fast-spreading variant of the coronavirus in SA means that she, her husband and two daughters are now uncertain when they will be able to return home.

That's because a growing number of countries, including Germany, have barred travellers from SA while they assess how much danger the new variant poses.

“We found out this morning that we won't be able to go home, so that is quite a shock to us,” Wessolowski, who runs a cosmetics distribution firm in Berlin, told Reuters on Monday outside her rental flat overlooking the city.

There had been no notification yet from airline Lufthansa on their January 12 return flight to Frankfurt. “We haven't heard from anybody specifically on what is the next step, so we are waiting,” she said.

Got questions about the new Covid-19 variant? Health department has lots of answers

The department of health issued a lengthy list of questions and answers on Saturday after announcing that the virus that causes Covid-19 has evolved ...
News
1 year ago

At OR Tambo International Airport in Johannesburg on Tuesday, there were fewer passengers than normal, most flying domestic routes.

The health department said last week the new virus mutation might be behind a recent surge in infections. The variant is different from one identified in Britain, though both carry mutations that make them more transmissible than previously circulating dominant strains.

Having not seen her 76-year-old mother for a year, Wessolowski — a SA-born German — said their inability to interact more to due Covid-related restrictions has been the hardest part of her visit.

“She has been very lonely ... but we are all following the rules and keeping our distance with her. It's very difficult to see your mom after a year and you can't hug her,” a tearful Wessolowski added.

The tourism department said it had no information on numbers of flights cancelled or rescheduled due to the bans, but that it was working with the foreign ministry and foreign embassies to facilitate contact between foreign citizens in SA and their governments.

Why people cross the border without a Covid test

Though international borders were closed for months during the most restrictive stages of the Covid-19 lockdown, many in SA were able to travel to ...
News
1 year ago

Public sector doctors have started to apply strict criteria that may mean some patients won’t be admitted to ICU.
News
1 year ago

Here's a roundup of the latest research on the coronavirus

The following is a roundup of some of the latest scientific studies on the novel coronavirus and efforts to find treatments and vaccines for ...
Lifestyle
1 year ago