More than 13,100 cases confirmed in the past 24 hours, as the number of confirmed recoveries passes the million mark 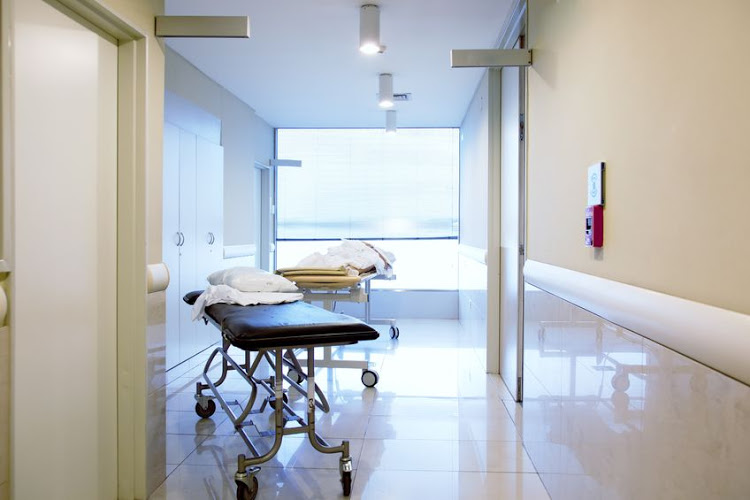 More than 200 deaths were recorded in both Gauteng and KwaZulu-Natal, as SA passed the 34,000 mark in terms of Covid-19 fatalities.
Image: Tyler Olson/123RF.com

More than 200 deaths were recorded in both Gauteng and KwaZulu-Natal in the past 24 hours, as SA passed the 34,000 mark in terms of Covid-19 fatalities.

In total, health minister Dr Zweli Mkhize said in a statement on Tuesday night, 755 deaths were recorded across SA. Gauteng accounted for 255 of these deaths, KwaZulu-Natal 218, the Eastern Cape 134, the Western Cape 128, the Free State 26, Limpopo and Mpumalanga 11 each, and the Northern Cape two.

This means that 34,334 deaths have now been recorded since the outbreak of the illness.

Mkhize also reported that 13,105 new cases were identified since the release of Monday's figures, taking the national number of confirmed infections to 1,259,748.

There was some good news, however, as the number of confirmed recoveries passed the million mark.