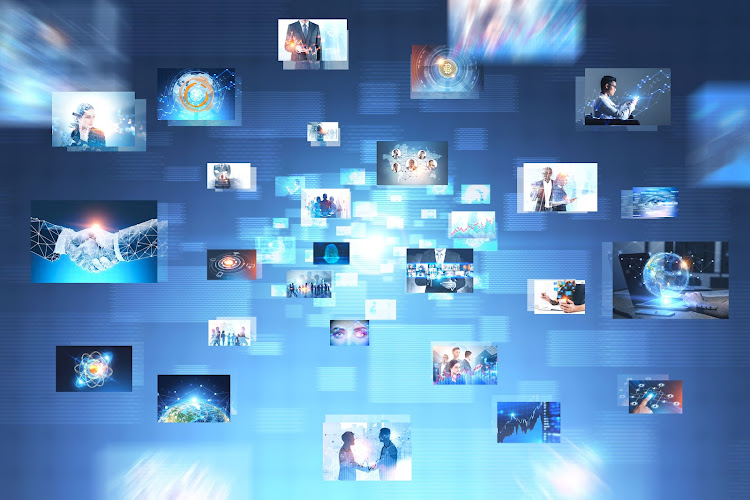 While SA journalism has been lauded for courageous, investigative work that has helped advance our democracy, Sanef believes the media must continuously introspect to strengthen the relationship of trust with the public we serve and ensure accountability.
Image: 123RF/ismagilov

Today the panel led by retired judge Kathleen Satchwell released the report of the commission of inquiry into ethical challenges facing South African journalism and officially handed it over to the South African National Editors’ Forum (Sanef).

The inquiry was proactively set up after the events surrounding the publication and subsequent retraction of a series of stories by the Sunday Times between 2011 and 2016, and public debates about reporting and processes followed in newsrooms across the country. The terms of reference of the inquiry were to look at possibilities of ethical lapses within the industry and to find solutions to enhance quality, ethical journalism.

While South African journalism has been lauded for courageous, investigative work that has helped advance our democracy, as Sanef we believe the media must continuously introspect to strengthen the relationship of trust with the public we serve and ensure accountability.

The terms of reference included a review of the systemic problems that could be impeding ethical conduct across the media landscape.

The 'Sunday Times' must apologise to those incorrectly implicated in three prominent stories, reveal its sources and fund an ethics course at a ...
News
10 months ago

The panel sought clarity on, “those challenges confronting the media industry generally and journalists in particular which hinder the appropriate, honest, accountable and effective reporting necessary for advancing and strengthening constitutional democracy in South Africa”.

We warmly thank the Sunday Times for its full co-operation with the inquiry, showing its commitment to ethical journalism – and we welcome the improvements the newspaper has already made to its news production processes. We are disappointed by the decision of the Independent who chose not to engage.

Between July 2019 and March 2020 the three-person panel engaged in various ways with 167 individuals and entities, perused close to 200 documents and sought ad hoc research inputs including a comprehensive longitudinal study of the work of the South African Press Council. Consultations occurred with newsroom practitioners, owners, academics, consumers and concerned individuals and institutions. Members of the public were encouraged to participate in the process.

A media industry five-year ethics action plan will be debated and adopted at an ethics and credibility conference to be held later this year.

From April to December 2020 the judge and her fellow panellists drafted their more than 300-page report, including 69 recommendations.

The panel, unlike national commissions of inquiry, functioned without a secretariat, investigators or evidence leader. It relied on limited financial resources and had no statutory powers. Sanef, as the commissioning organisation, provided the terms of reference, the funding and ad hoc administrative support. Further, Sanef made an initial and detailed formal written submission to the panel outlining its views on the issues, followed up with further detailed clarifications and expansions as requested by the panel. The final report is the independent product of the panel’s deliberations.

Sanef notes that the inquiry made no official findings, but extensively details some of the challenges to news gathering and reporting as raised by those who contributed to the inquiry. They include constrained financial models, digital disruption, smaller newsrooms with growing demand for journalists to do more. Sanef notes the detailed 69 recommendations put forward, arranged into the following eight categories: media freedom; media diversity; ethics and standards; financial resources; safety and security of journalists; continuing professional development; the Sunday Times; and regulatory bodies.

Sanef will rigorously debate these recommendations to assess them and to see how they can be implemented in the advancement of ethical journalism that is at the heart of strengthening our democracy.

The South African National Editors' Forum should reopen discussions on fining or suspending unethical journalists from media organisations, its ...
News
10 months ago

We will also share the report with various industry players, including media owners, unions, the government, media training institutions and other institutions that could be best placed to implement some of the recommendations.

As an initial response Sanef welcomes the report’s endorsement of the critical role of self and co-regulatory bodies such as the Press Council and the Broadcasting Complaints Commission of South Africa (BCCSA) and the importance of all print and online publications seeking membership of the Press Council and adhering to its ethics code. We welcome the suggestions around ensuring the strengthening of these bodies and ensuring their accessibility to the public to ensure accountability.

We welcome the recommendations that call for the government, the private sector, civil society and other bodies’ endorsement of media freedom and, safety of journalists.

This is even more critical as we confront the dire state of the industry as it sheds jobs and is forced to find new funding models as advertising revenue dwindles.

Sanef commits to consulting as widely as possible with both its own members and all other media stakeholders to draft a Sanef and industry five-year ethics action plan. The plan will be debated and adopted at an ethics and credibility conference to be held later this year.

We wish to thank Judge Satchwell and her fellow panellists Mkhondo and Bikitsha for their hard work and important contribution to journalism.

We also warmly thank ordinary South Africans, journalists and experts – who took the time to contribute to building an ethical media that is so crucial for strengthening our democracy.

The full report is available here.

The 'Sunday Times' welcomes the conclusion of the Independent Panel’s inquiry and the publication of the report. We hope and believe that the report ...
News
10 months ago