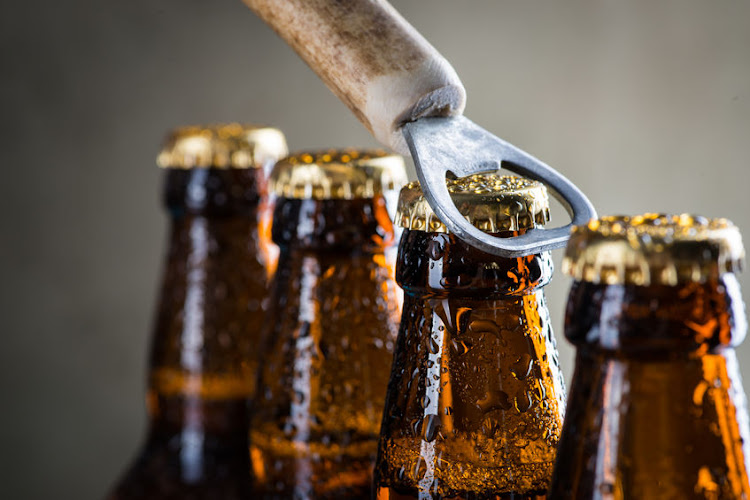 SA Breweries (SAB) has made an open appeal to finance minister Tito Mboweni to “tax beer responsibly” in his upcoming budget speech.

Mboweni is set to deliver his budget speech on February 24 amid SA’s growing economic crisis since the Covid-19 pandemic took over the country more than 11 months ago.

The much-anticipated budget speech will be delivered after President Cyril Ramaphosa delivers his state of the nation address (Sona) on Thursday.

In a video shared on Twitter, SAB urged Mboweni to “tax beer responsibly”. This is a play on the breweries’ slogan of “enjoy responsibly”.

The breweries highlighted the potential impact of a tax hike on farmers supplying the alcohol industry, saying a “responsible tax” supports jobs in rural communities.

SAB is the maker of Carling Black Label and Castle Lite beer, among other alcoholic beverages.

In a separate tweet, SAB said stabilising the beer value chain after the third alcohol ban was challenging and any excise tax increase will affect the sustainability of the industry and economy.

With the 3rd alcohol ban behind us, we're challenged with stabilising the beer value chain. Leading up to the 24 Feb budget speech, we have #TipsForMoF to #TaxBeerResponsibly, any excise tax increase will affect the sustainability of the industry and economy #ResponsibleTogether pic.twitter.com/jBZngXjbsw

At the height of the third booze ban last month, SAB cancelled R2.5bn worth of  investment reserved for the year.

An initial R2.5bn of planned expenditure was cancelled last August after a second alcohol ban was imposed.

SAB, which took the government to court regarding the constitutionality of the booze ban, also suspended the contracts of 550 temporary workers.

The breweries told BusinessLIVE the contracts of the temporary workers were suspended with immediate effect and affected staff received no income during the suspension of their contracts, including from the Unemployment Insurance Fund (UIF) as they are contract workers.

Booze boon may be too late for restaurants

Booze might be back, but SAB continues legal battle against government

And the state is not backing down, saying there is a connection between alcohol and demand on hospitals.
News
1 year ago

SAB has suspended the contracts of 550 temporary workers with immediate effect while the alcohol ban continues.
Politics
1 year ago