Here's what you need to know 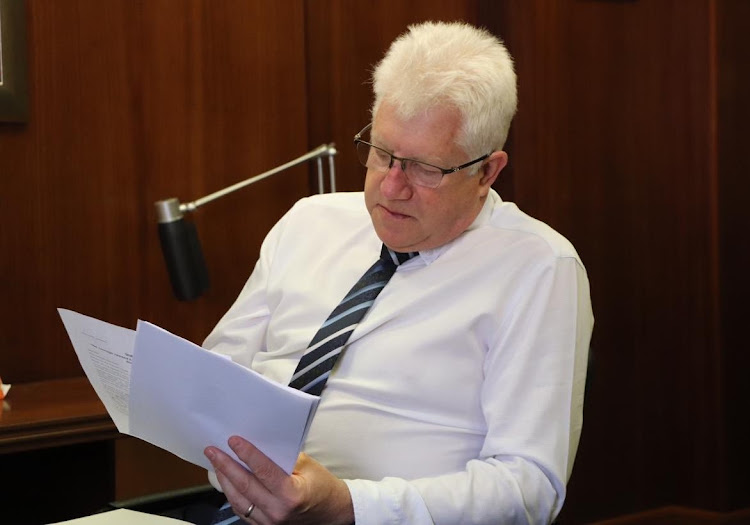 Winde was delivering his state of the province address on Wednesday.

He said provincial data showed a causal relationship between alcohol abuse in communities and violence.

Winde said a series of the first amendments will be presented to the regulatory affect assessment committee next week, and a formal submission to the cabinet will be made by the end of March.

“Our intention remains to have this amendment bill published for public comment in the next few months,” he said.

“In addressing this major problem in our communities, I am also committed to working with the industry and consumers to find new and innovative solutions to reduce alcohol-related harms in the Western Cape.”

The legal drinking age could be changed from 18 to 21.
News
7 months ago

He said though the province had problems with alcohol abuse, banning booze was unsustainable and that it would increase unemployment that feeds crime in communities.

“We cannot allow the status quo regarding alcohol abuse and violence to continue in the Western Cape. But we also cannot continue banning alcohol either,” said Winde.

Previously, the province announced changes to amend its liquor act to halve the number of murders in the province in the next 10 years.

The key proposed amendments to regulations include the following:

President Cyril Ramaphosa has been urged to spell out in his state of the nation address (Sona) what practical steps the government will take to ...
Politics
7 months ago

Herman Mashaba calls for opposition parties to unite ahead of Sona

ActionSA leader Herman Mashaba has called for unity among political parties, with the exception of the ANC, ahead of the state of the nation address.
Politics
7 months ago