Sassa officials and 17 others in court for grant fraud 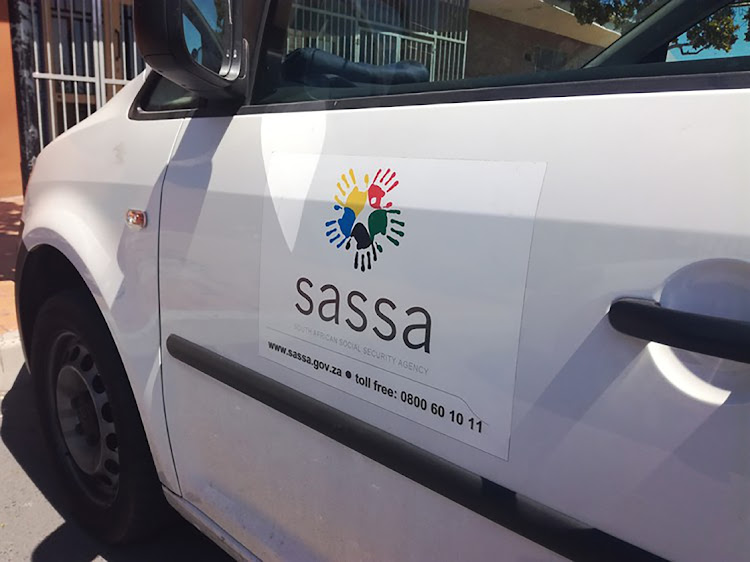 The Hawks have dismantled one of the biggest disability grant fraud and corruption syndicates to hit the SA Social Security Agency (Sassa) after the arrest of officials and undeserving beneficiaries in Limpopo.

Sassa and Hawks officials, who can’t be named as they are not authorised to speak to the media, revealed how the agency was scammed by officials allegedly colluding with disability grant beneficiaries between 2018 and 2019 in Khobo village, outside Tzaneen.

“A suspended senior Sassa official, who was entrusted with payment approvals of the beneficiaries at Nkowankowa offices, would allegedly collude with his girlfriend to recruit undeserving beneficiaries. The girlfriend is running a drop-in centre and she allegedly recruited many women who worked there as part of the expanded public works programme,” the Sassa official told Sowetan.

The Hawks arrested 12 suspects for alleged disability grant fraud and corruption in Tzaneen, Limpopo, on Monday.
News
1 year ago

Two of the three men who allegedly planned to hack the Sassa system and steal money intended for social grants have been granted bail by the ...
News
1 year ago