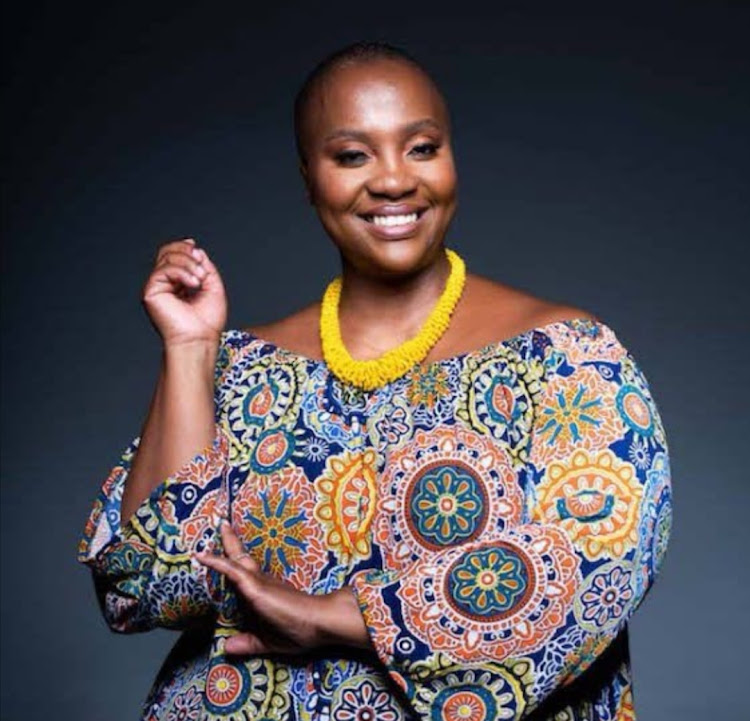 A plea has been made by the husband of Johannesburg physician and radio DJ Sindi van Zyl for donations to a fundraising campaign to pay for her hospital bills after she developed breathing problems as a result of Covid-19
Image: via Twitter

The husband of popular Johannesburg physician and radio DJ Dr Sindisiwe van Zyl, who is on a ventilator with Covid-19, has made an impassioned plea for contributions to a  fundraising campaign to help with mounting medical bills.

Van Zyl, who amassed a large Twitter following for providing both medical and non-medical advice, was admitted to hospital in February with breathing problems after she contracted the virus a month earlier.

Her husband Marinus van Zyl said on fundraising platform Quicket: “Doctor Sindi van Zyl, who you may know as a life-giving friend, inspirational doctor or DJ, is my wife.

“She was diagnosed with Covid-19 at the beginning of the year and admitted to hospital in February due to trouble breathing.

“Six weeks later, she is still in hospital. The cost to the family of the hospital alone has already exceeded R1m, and we are running out of funds.”

Van Zyl said his wife was unable to breathe on her own yet, and “the cost of needing to be on the ventilator alone is about R150,000 per week.

“She has suffered several complications related to a long stay in ICU, and we need more funds to pay for her continued stay in hospital until her lungs can cope without the ventilator.

Dr Sindi is part of our Woolies family and we want nothing more than to see her back to full health.

“We will use any funds raised to pay the hospital bills, to enable Dr Sindi the chance to survive.

“Sindi has dedicated her life to helping many people. She knew from the age of four that she always wanted to help people as a medical doctor. Now she needs your help.”

He said hospital and other medical costs paid to date had added up to R1.5m.

“Our family Trust is called KHAYA Trust, and all donations will go through that.”

“Dr Sindi is part of our Woolies family and we want nothing more than to see her back to full health,” read the tweet.

Dr Sindi will be taking time off to focus on her health.
TshisaLIVE
1 year ago

By the end of June last year, Dr Boitumelo Makaulule and her family were still under a self-imposed level 5 lockdown at home, even though the country ...
News
1 year ago