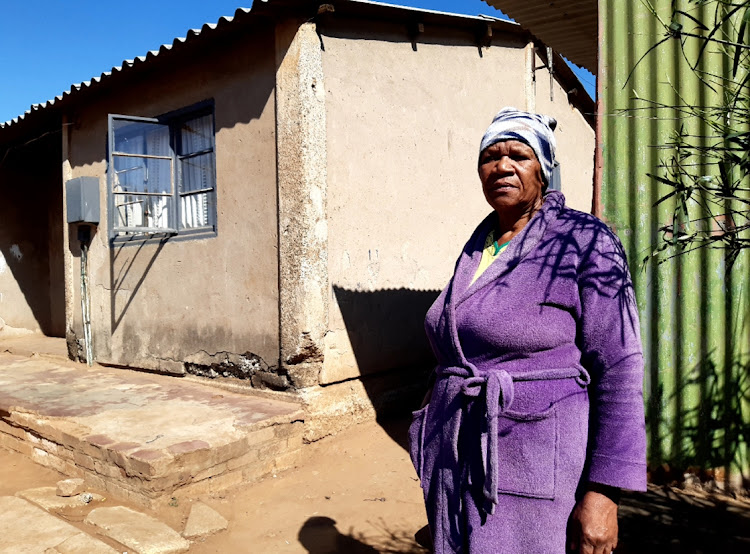 Martha Tsotetsi's son is in hospital after he was attacked by a vigilante group in Daveyton.
Image: Thulani Mbele

The community of an informal settlement on Gauteng’s East Rand has lost so much trust in the police that they have decided to take the law into their own hands when they catch alleged criminals in the area.

In the past week alone, two separate incidents of “mob justice” have been reported in Qalabusha informal settlement in Daveyton, with two men confirmed dead while another is fighting for his life in a local hospital.

Last Thursday a man was attacked with electrical cables and iron rods, stoned and left for dead. The community said he was allegedly found stealing home appliances in a shack.

Four people have been arrested in connection with the mob killing of seven young men in Cacadu (formerly Lady Frere), in the Eastern Cape, this week.
News
3 weeks ago

A man was allegedly brutally assaulted before being set alight by a mob in Missionvale, Gqeberha.
News
3 weeks ago

“The entire village will kill itself.” These were the chilling, desperate words of Emalahleni municipality mayor Ntombizanele Koni.
News
3 weeks ago
Next Article