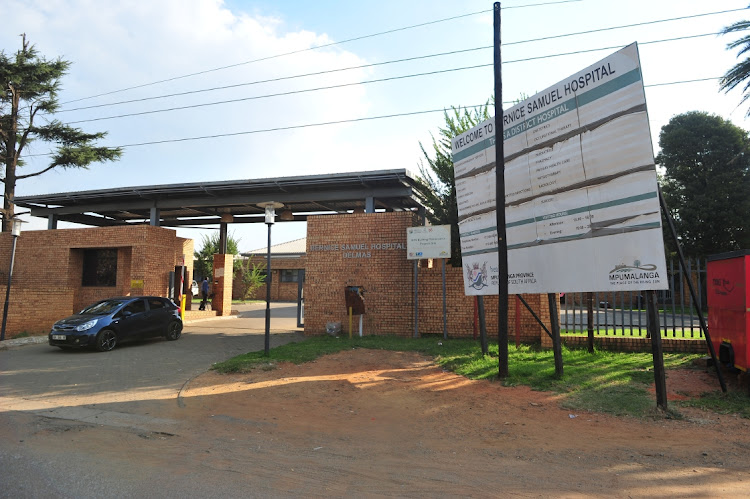 The department of health in Mpumalanga is probing the mysterious death of a woman at Bernice Samuel Hospital in Delmas.
Image: Thulani Mbele

A Mpumalanga family went for days believing that their relative was recovering well at a hospital in Delmas, only to find her decomposed body in the morgue a week later.

The Simelane family from Botleng township has told of their trauma which saw them view several bodies as they were searching for their relative, Deliwe Simelane, 57, who they took to the notorious Bernice Samuel Hospital on April 25.

Speaking to Sowetan on Wednesday, Simelane's niece Dudu Simelane said her aunt was first admitted to the facility early in April, when she was treated for chronic high blood pressure and diabetes.

Family claims hospital is covering up after doctor misdiagnosed teenager’s pregnancy. Hospital has a very different story
News
7 months ago

Tembisa heartbreak: My baby died. My father died. I lost my eyesight