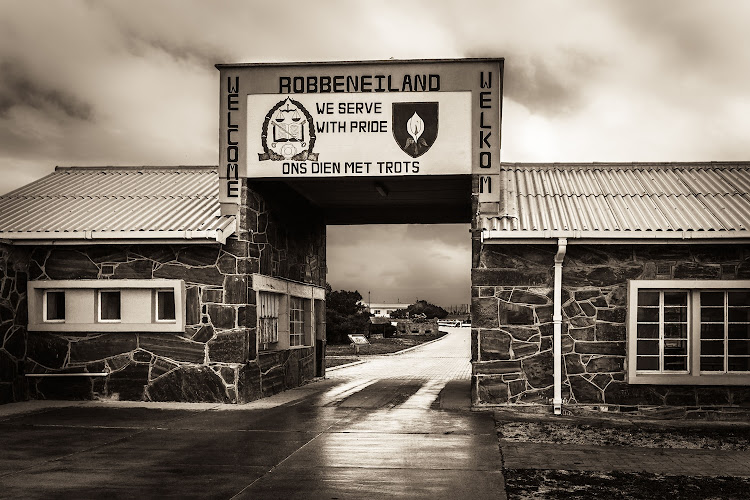 Misconduct charges have been dropped against two Robben Island Museum (RIM) officials who were due to face a disciplinary hearing this week.

A statement from the museum on Wednesday said the museum council has written to the employees advising them that charges have been withdrawn.

“Charges of misconduct were brought against two RIM officials, and it was contemplated that a disciplinary inquiry would ensue on June 21 and 22,” said the statement.

However, the two employees submitted documents to investigators, and after they were assessed against the evidence council witnesses were expected to give at the disciplinary hearing, fresh legal advice was sought.

“On the basis of that advice, the council took the decision to discontinue the disciplinary process,” said the statement.

Museum council chairperson Khensani Maluleke described the outcome as “a victory and a huge relief for the council and management of Robben Island Museum”.

An independent probe has recommended that two staff members of the Robben Island Museum (RIM) face a disciplinary hearing.
News
1 year ago

Apartheid prison warders prided themselves on keeping their inmates trapped on Robben Island. Forty years later, island staff have the opposite ...
News
1 year ago

A probe into allegations of mismanagement at the Robben Island Museum (RIM) has accused officials at the institution of wrongdoing.
News
1 year ago