Report into 2018 fire expected at the end of this month 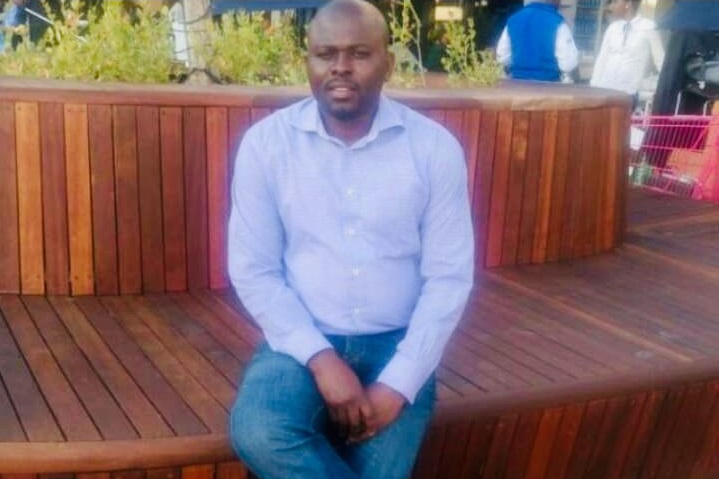 The fire which broke out on the 23rd floor claimed the lives of Mduduzi Ndlovu and his colleagues Simphiwe Moropane and Khathutshelo Muedi.
Image: Supplied

The families of three firefighters killed on duty three years ago say they have still not received any reports into the deadly blaze at the Bank of Lisbon building.

The fire, which broke out on the 23rd floor of the Johannesburg building in September 2018, claimed the lives of Mduduzi Ndlovu and his colleagues Simphiwe Moropane and Khathutshelo Muedi.

Gauteng premier David Makhura said at the time that officials knew the building did not meet safety standards. It was reported that the building was only 20% compliant instead of the minimum of 80%.

The 31-storey building, which used to house the Gauteng departments of health and human settlements, was demolished after it was declared unsafe in the aftermath of the fire.

The City of Johannesburg said it would launch an investigation into the fire and a report with recommendations would be released.

But the family of Muedi said on Monday they have not received any update from the city.

“I have never heard of any report or received any report of what happened. It seems like they are not taking us seriously, because they promised that the report would be available but now it’s been three years,” Muedi’s brother Israel told TimesLIVE.

“I don’t expect any investigation to take three years. I was expecting a preliminary report and something to say that this was the outcome. I can assure you I’ve never heard of any report.”

He is still mourning his brother. “He was a friend to me and father figure. It was impossible for me not to see him for two or three days because we used to be very close. Most weekends we used to spend together and that’s what I am missing.

Israel said his brother left behind three children and his wife.

The families of the three fire fighters who died in the Bank of Lisbon inferno have spoken out.
News
3 years ago

He said if they did not receive an update soon, they would be forced to take the legal route.

“We never asked them, they promised us. I have been waiting for long and it’s not happening, so I think the best way to do it is the legal route. That’s the only option.”

Makhura has committed to giving a consolidated report at the end of this month of all the investigations into the fire, said DA health spokesperson Jack Bloom.

He said investigations were done by the SA Police Service, the City of Johannesburg, the provincial government and the department of employment & labour.

“The DA will hold Makhura to his undertaking that the reports will be made public at the end of this month, and will push for full accountability including criminal charges where warranted,” said Bloom.

Grief over fallen firefighters days before Bank of Lisbon implosion

Just days before the Bank of Lisbon building in the Johannesburg city centre is brought crumbling down, grief has been brought back to the surface as ...
News
2 years ago