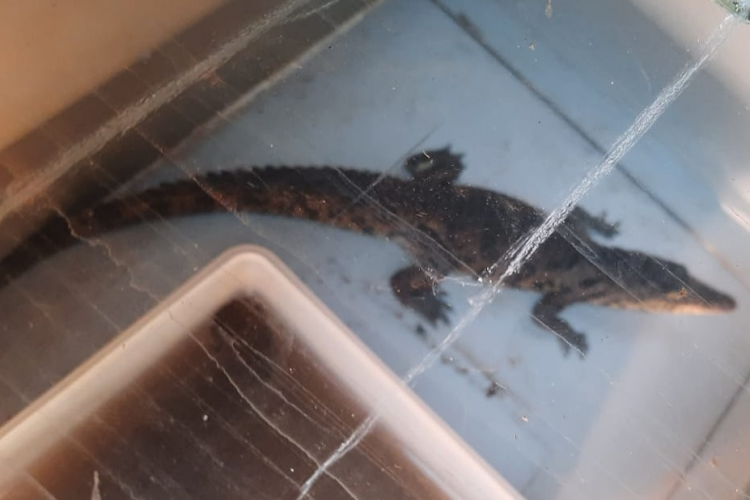 A man was arrested on Thursday following information received about suspected drug dealing at a property in Roodepoort close to two local schools, where a crocodile was also found.
Image: Saps

When Johannesburg police arrested five people this week after a tip-off they were allegedly dealing in drugs, they got a lot more than they bargained for.

During the first bust, a man was arrested on Thursday following information received about suspected drug dealing at a property in Roodepoort close to two local schools, Masondo said.

Officers conducted a search of the premises and recovered narcotics including hydroponic dagga, dagga trees and edible narcotics. 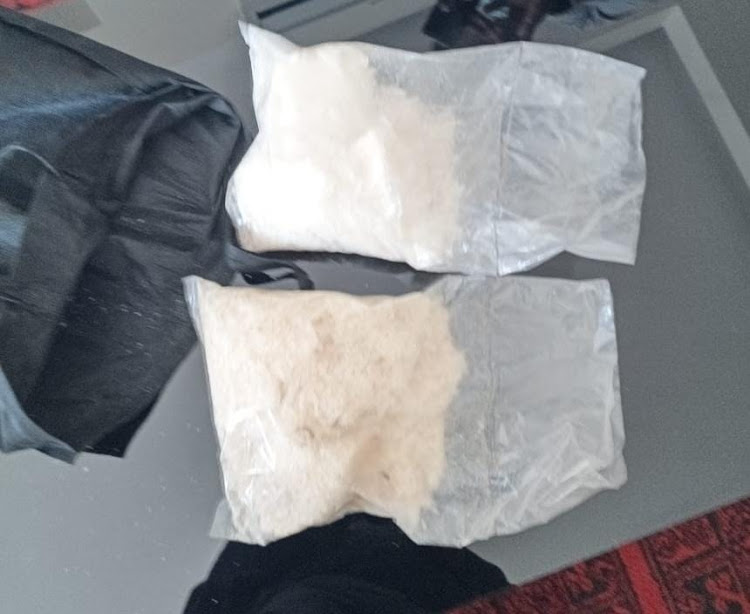 Drugs worth R600,000 were confiscated during two raids in Gauteng.
Image: Saps

“A crocodile was also found on the premises. The SPCA was called to handle the reptile,” he said.

In the second incident, members of the Gauteng provincial organised crime narcotics unit executed a search warrant at a complex in Dainfern where they recovered drugs suspected to be crystal meth to the estimated value of R400,000.

Four suspects found at the premises — one man and three women — were arrested.

The suspects are expected to appear in the local magistrate’s courts in due course.

“This successful arrest and seizure is huge leap in the direction of rooting out drugs in our society. It is imperative community members report suspicious and criminal activities in their area to the police,” said provincial commissioner Lt-Gen Elias Mawela.

Teachers at a daycare centre in Boksburg were shocked last week when, during outside playtime, they looked up and saw a white tiger watching them.
News
3 months ago

The Independent Police Investigative Directorate is probing the death of a suspected hijacker who died in a church yard in Gugulethu, Cape Town, ...
News
3 months ago