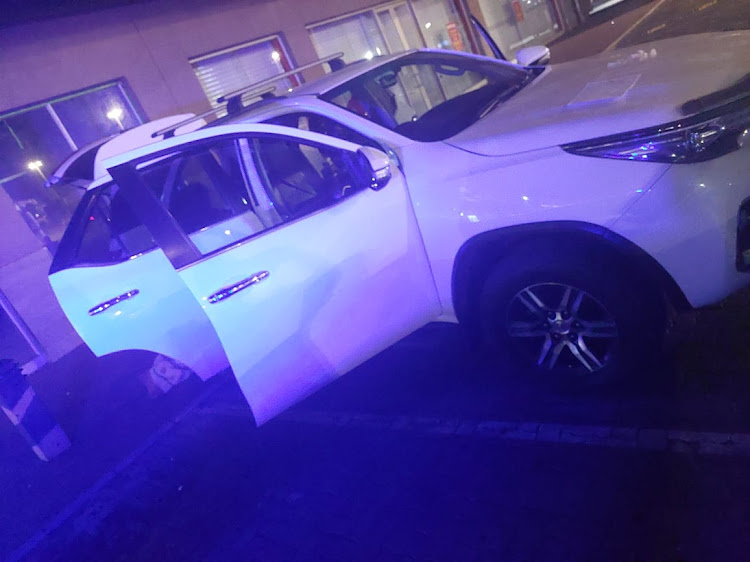 Two men with a firearm, gloves and a signal jammer were arrested when police foiled a planned robbery at Centurion Mall in Gauteng.

The robbery was expected to take place at the mall on Tuesday.

“Members were posted strategically in and around the mall for observation. Two vehicles that were reportedly going to be used were spotted driving into the mall.

“The suspects realised police were in the vicinity and started fleeing the scene.”

Two men were arrested while their alleged accomplices escaped. They are expected to appear in court soon.

“When we launched our safer festive season operations, I declared we are not going to share the same space with criminals. We have more boots on the ground, complemented by police reservists and members from support environments to ensure criminals have no space to operate,” said provincial police commissioner Lt-Gen Elias Mawela.

Johannesburg police ]arrested seven men for a foiled robbery that was due take place at a retail store in Woodmead, Sandton.
News
3 months ago