Mental health support could help suppress HIV among the depressed 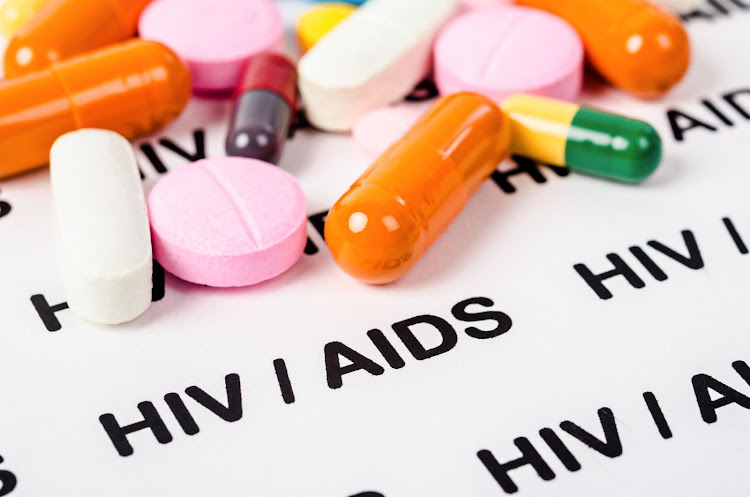 After more than 20 years of living with HIV and having an undetectable viral load for most of the time, Nonceba of Khayelitsha in Cape Town did not consider the virus a health threat.

However, early last year after the 39-year-old lost her job due to the Covid-19 pandemic, the mother of two developed depression and nine months later was diagnosed with meningitis.

“My doctor ran blood tests, including viral load tests. That’s when she picked up that my viral load was back, even though it was very low. I knew why it was back. It was because I started defaulting on my medication when I became too stressed.

“I lost interest in everything, including taking my meds. Everything stopped making sense.”

According to a new study by the University of Cape Town (UCT) and University of Miami in the US, HIV-positive people who are depressed could benefit and improve their adherence to antiretroviral (ARVs) treatment if nurses at clinics had dedicated mental health support for this group.

Steven Safren, lead researcher and professor of psychology and director of University of Miami’s centre for HIV/Aids research and mental health

The study among HIV-positive people in Khayelitsha demonstrated the effectiveness of training nurses in HIV clinics to deliver a specially adapted cognitive behaviour therapy (CBT) to help people with depression and uncontrolled HIV adhere to their medication. This form of psychotherapy is a proven approach to change faulty or unhelpful thinking and behavioural patterns.

“We know treating HIV-positive people who are clinically depressed with antidepressants alone does not affect their viral loads. Their depression may improve, but their adherence does not,” said Steven Safren, lead researcher and professor of psychology and director of the US university’s centre for HIV/Aids research and mental health. He did the research with John Joska, director of the HIV mental health research unit and professor of psychiatry at UCT.

“Given the global shortage of mental health professionals, we showed it is possible to train nurses to deliver CBT for adherence and depression, an intervention that successfully addresses clinical depression and uncontrolled HIV.”

While many countries, including SA, had improved access to ARVs over the years, the stress of living with the virus tended to be a trigger for mental health challenges, which in turn worsened symptoms.

Even though ARVs can reduce the virus to undetectable levels, researchers argued that those struggling with depression is often an insurmountable challenge, especially in SA, which has about 7.5-m people living with HIV, the highest number of cases in the world. The country also has a significant shortage of mental health professionals with only 0.28 psychiatrists and 0.32 psychologists per 100,000 people.

“We showed it is possible to train nurses to deliver CBT for adherence and depression,” Safren noted in the Journal of the International Aids Society.

For their study, researchers recruited 161 patients with uncontrolled HIV and clinical depression from four public health clinics in Khayelitsha. Though doctors prescribed antidepressants to the patients, the clinics have limited psychological services.

At the onset of the study, all participants received the usual enhanced care for clinically depressed HIV-positive patients who did not achieve viral suppression after the first month of treatment. Treatment included another prescription and follow-up meetings with an adherence counsellor. Half the patients were randomly assigned to attend eight therapy sessions where trained nurses integrated strategies for treating depression with adherence counselling. These included modules on life skills, depression, relaxation, mood monitoring and problem-solving.

Safren said this was to help patients “turn down the volume” of their mental health symptoms so they would be more open to counselling about the benefits of taking their medication. To track their adherence, patients received an electronic pill box which, every time it was opened, transmitted a real-time signal to a web server.

Researchers found the task-shared approach delivered by nurses proved effective. Patients who completed the sessions were more than 2.5 times more likely to achieve undetectable viral loads than those who underwent the usual care.

Researchers said the next step will be to evaluate how to sustainably implement this approach in SA and Miami, where there are fewer services to help people achieve viral suppression than in other US cities.

About 300,000 children were infected with HIV in 2020, roughly one child every two minutes, Unicef said in a report on Monday.
News
5 months ago