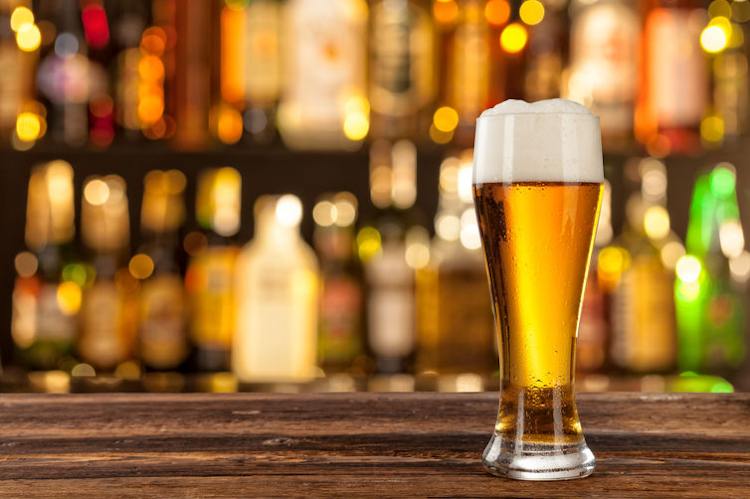 SAB says there have been several robbery attempts at their warehouses in recent months. Stock photo.
Image: 123rf/Jakub Godja

Ndyondya said an increase in in-transit alcohol hijackings had also been noted.

The raids were suspected to be linked to an increase in the illicit alcohol trade, intensified by four alcohol bans during various levels of lockdown in response to the coronavirus pandemic which made liquor a valuable commodity.

The first ban on alcohol sales was on March 27 2020 to prepare the health system for an expected increase of patients falling ill due to the virus. That ban was lifted on June 1.

The second ban was imposed on July 12 and ended on August 17. In the last week of December 2020, President Cyril Ramaphosa moved the country to adjusted level 3 and banned the sale of liquor and its transportation.

In June another alcohol ban was imposed.

“What another ban would do is simply magnify the problem of alcohol premises being the target of robbery — warehouses and liquor outlets have become the target of organised gangs since the discussion about [more] potential restrictions,” he said.

“Any restriction will devastate the alcohol industry and its enormous supply chain and, swell the ranks of the unemployed, leaving many families and communities destitute.”

Ndyondya said SAB would continue to work with law enforcement agencies to ensure that the perpetrators of robberies were arrested and prosecuted.

“The safety of our employees and partners remains our top priority,” she added.

The national coronavirus command council has retained the lockdown at adjusted level 1, health authorities said on Thursday.
News
7 months ago

Members of the government's justice cluster briefed the media on Thursday morning regarding safety measures during the festive season.
Politics
7 months ago

The Federated Hospitality Association of Southern Africa has pleaded with the government not to enforce more lockdowns over the festive season to ...
News
7 months ago