Is something off? — Competition Commission to investigate fresh produce industry 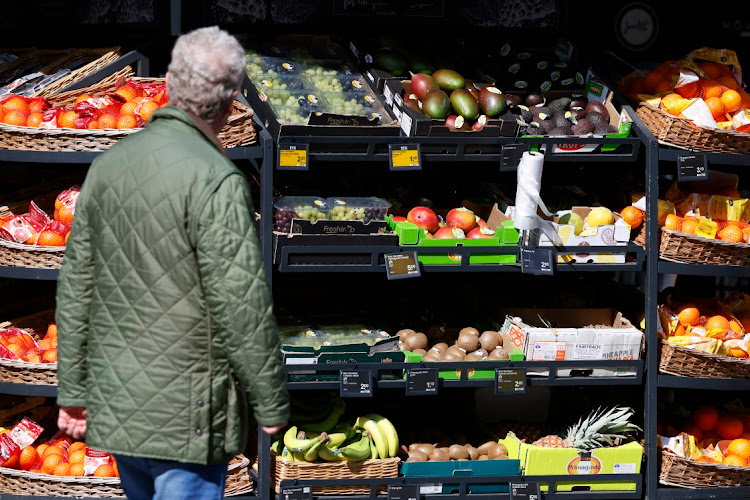 Food prices are set to come under investigation by the Competition Commission, which has launched a public inquiry into the fresh produce sector.

The investigation is aimed at examining whether there are any features in the sector's value chain which either lessen, prevent, or distort competitiveness.

The commission made the announcement on Monday and called on the public to make submissions on the proposed terms of reference on or before April 22.

It said the probe will allow it to understand the state of competition within the industry and the factors that influence the cost of food, challenges faced by small-scale farmers and, more broadly, the importance of the sector in creating employment and ensuring nutrition and welfare of the citizens.

The commission will exclude some aspects from its probe, including the interaction of retailers and end consumers and the sale and distribution of processed products by food processors.

SA pallet exporters and packaging companies should be backed by the government to fill the gap in Europe created by the war in Ukraine, says Mthobisi ...
News
4 months ago

Here's how to prevent the silent onset of chronic kidney disease

SPONSORED | Kidney disease often develops without any noticeable symptoms, regular screenings with your doctor can help detect the disease in the ...
Lifestyle
4 months ago

Nations around the world are waking up to the threat of a global food crisis and taking steps to secure their own supplies.
News
4 months ago