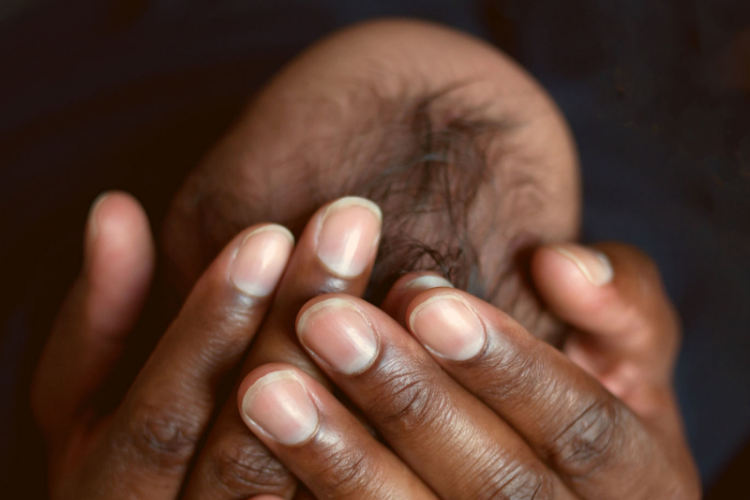 An off-duty midwife helped deliver a homeless woman’s baby on the side of a Chatsworth road, the KwaZulu-Natal health department said on Monday.

Gonum Govender had returned from work at RK Khan Hospital on Wednesday afternoon when concerned members of the community told her a woman was about to give birth on Florence Nightingale Road. 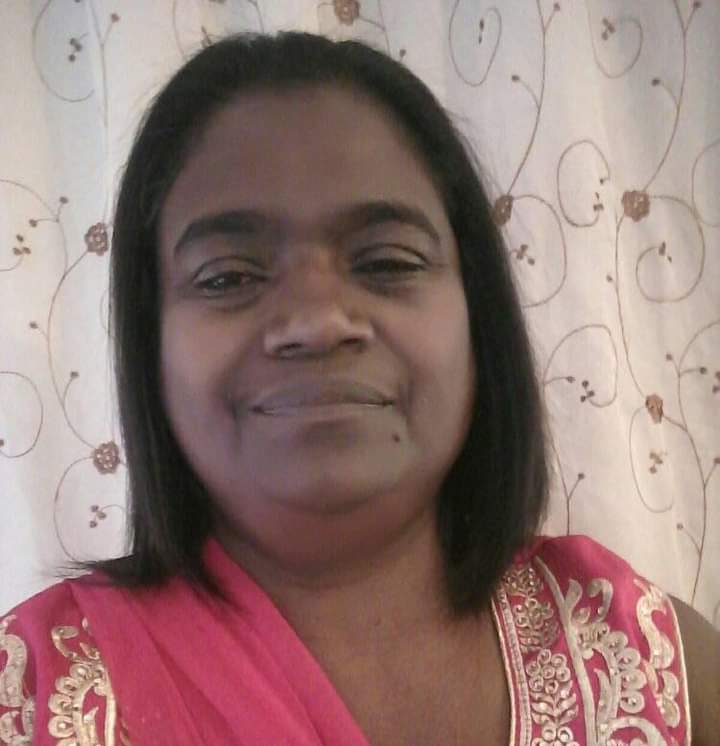 Midwife Gonum Govender had returned from work at RK Khan Hospital on Wednesday afternoon when concerned members of the community told her a woman was about to give birth on Florence Nightingale Road.
Image: supplied

Without hesitation, Govender made her way to the area, where members of the community had secured surgical gloves, towels, a sheet for the mother and a blanket for the baby.

“The midwife, who is due to retire next year, used a pair of scissors supplied by the local community to cut the umbilical cord. The baby was rushed to RK Khan Hospital for further care by another nurse who works at a private hospital,” said the department.

In a separate case, a premature baby, who weighed only 685g at birth, has been discharged from RK Khan Hospital after a 63-day stay in the neonatal unit.

Named Khantso, which means “she who brings light”, the baby weighed 1.8kg when she was discharged on May 20.

“The baby’s mother had attended six antenatal visits. Her baby was born prematurely on March 16 and was stabilised in the labour ward and admitted to the neonatal unit immediately after birth. She was provided with oxygen, warmth in an incubator, and intravenous fluids through a central umbilical vein. Other principles of management of extremely low birthweight babies were adhered to during admission to ensure survival,” said RK Khan Hospital CEO Dr Linda Sobekwa.

Sobekwa said while there were possibly many more neonates like Khantso at other institutions whose stories were inspirational, she was the smallest birthweight neonate to have survived all the complications of severe prematurity at RK Khan Hospital with such a promising outcome.

“As an institution, we are looking forward to monitoring her and providing timely interventions to optimise her growth and development.”

Khantso will be monitored weekly at her local clinic until a weight of 2.5kg is reached, and is due to return to RK Khan Hospital’s paediatric outpatient department.

A fire at the Steve Biko Academic Hospital in Pretoria in the early hours of Monday morning affected temporary structures.
News
2 months ago

Speaking from her home in Welbedacht,  her mother Londiwe Dlomo said she was impressed with the treatment and care she received.

“Sometimes things would get difficult and I would start panicking. But they’ve always been there to assure me that everything would be OK. If I had been alone, there are many things I wouldn’t have known and situations I wouldn’t have been able to handle. This includes how to take care of the baby. But with their support I’m confident about what to do and what to avoid.”

“These are encouraging and inspiring stories, one about our ‘miracle baby’ and the off-duty nurse who assisted a woman who was going into labour. The courageous manner in which these situations have been handled restores faith in our public health facilities and the calibre of our staff.

“It underscores that despite the pressure our healthcare facilities face daily, most of our healthcare workers are hardworking and dedicated people who are prepared to go the extra mile to save lives and provide care to our fellow compatriots.

“Had that not been the case, they would have looked at the dire circumstances involved in these cases and simply given up. Instead, they remained positive and went all-out and did everything possible to save these precious little lives.”

A shortage of clean linen at the Chris Hani Baragwanath Hospital in Soweto has allegedly led to cancellations of scheduled operations in the past ...
News
2 months ago

A 31-year-old woman who has for years tried to have children this week received the perfect birthday gift - not one, not two but three healthy babies.
News
3 months ago

A baby girl was born on a pavement in central Durban on Monday.
News
4 months ago