Why has the Covid-19 ivermectin programme been terminated? 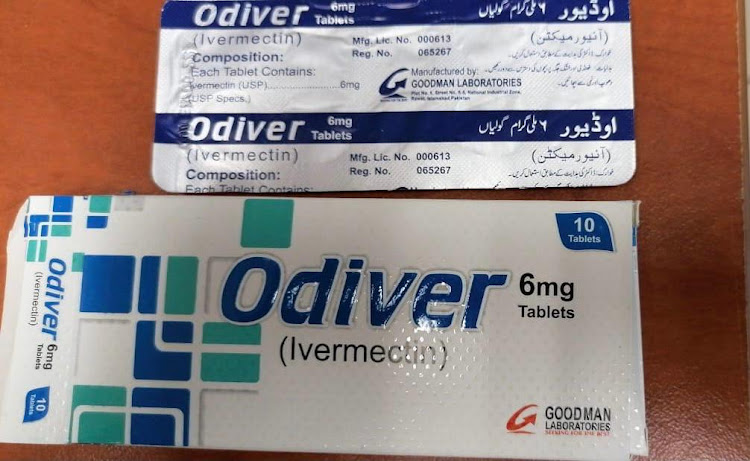 The use of ivermectin for the treatment and prevention of Covid-19 received a lot of public interest in 2020.
Image: SUPPLIED

The SA Health Products Regulatory Authority (Sahpra) terminated its controlled access programme with immediate effect after seeing no credible evidence to support a therapeutic role for ivermectin in Covid-19.

The use of ivermectin for the treatment and prevention of Covid-19 received a lot of public interest in 2020.

Early evidence, mostly from studies with a small number of patients and conducted with varying degrees of scientific rigour, indicated some potential benefits in the management of the coronavirus.

Sahpra said since the availability of vaccines and therapeutics for Covid-19, the use of ivermectin saw a decline.

The authority said it has not received new applications for importation of unregistered ivermectin products since August last year.

“A marked decline in the number of health facilities applying for permission to hold bulk stock was noted after August 2021. No individual named patient applications have been approved since December 2021, and a lack of reporting by the treating healthcare providers of the outcomes achieved was also noted,” said Sahpra.

“Given there is currently no credible evidence to support a therapeutic role for ivermectin in Covid-19, Saphra has decided to terminate the programme with immediate effect.

Can ivermectin be toxic for humans?

He said there was no compelling case for ivermectin to be used as a Covid-19 treatment.

“The studies are of really poor quality. When you look at the scientific evidence, there’s no compelling case for this. The doctor, Andrew Hill, who did the overall analysis also said the evidence isn’t sufficiently robust to recommend its use,” he said.

“It must be clearly stated ivermectin does not kill the virus at dosages humans can tolerate. The amount of drug needed to kill the virus is toxic to humans. Whatever it is doing, it is not killing the virus.”

Is neck pain a symptom of Covid-19?

Could Covid-19 be a literal pain in the neck?
News
1 month ago

I've had my Covid-19 vaccination — how long will I be protected?

If I got my initial Covid-19 shots, will I still be protected without a booster?
News
1 month ago

Has SA passed the peak of the fifth wave of Covid-19 infections?