Public has 30 days to comment on Mantashe's fuel price gazette 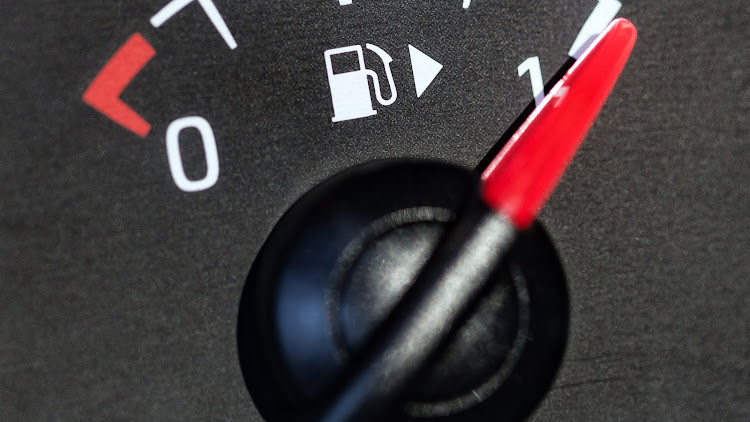 Retailers should soon be allowed to set their own price for 93-octane petrol after minister of mineral resources and energy Gwede Mantashe published a gazette on Friday calling for public comment on this decision.

Mantashe however did not give any indication when it would be implemented or how the price cap would be calculated.

The notice published by the minister reads: “I, Samson Gwede Mantashe, the minister of mineral resources and energy, under section 2(1)(c) of the Petroleum Products Act hereby give notice of the intention to introduce a price cap or a maximum price for petrol 93 octane. Comments from stakeholders should be submitted within 30 days of the publication of this notice.”

Written comments can be submitted to Raphi Maake at the department in Pretoria or hand-delivered to Matimba House. Comments may also be sent to fuelpricing@energy.gov.za.

The main groups contributing to high food inflation in June were bread and cereals, meat and oils and fats while fuel prices were up by 45%.
News
3 weeks ago

The DA, which says the move is “a direct result of sustained pressure” by the party, welcomed Mantashe’s decision but said it was not enough.

“Today’s announcement by the government is welcomed, but still does not go far enough. Government has maintained unnecessary control over the fuel price for too long, thereby hindering competition in the fuel sector which would result in lower prices at the pump for consumers, and more innovative selling methods by fuel retailers,” it said.

The party believes a full deregulation model which goes beyond a price ceiling is most desirable for consumers and producers alike.

“Full deregulation is common practice in developed economies and it is time SA joined their ranks.

“The question also has to be asked: why only 93-octane petrol? Surely, in the interests of easing the burden of high fuel prices, all grades of petrol should be subject to this?”

The DA said it will be tabling a bill in parliament shortly which goes beyond a price ceiling by allowing for full deregulation of the market.

“This will result in a competitive market from the retail to the wholesale level, benefiting both consumers and retailers alike.”

Ever-increasing fuel prices are forcing consumers to look for ways to save. This is not only limited to what they spend on buying a car, but also how ...
Motoring
3 weeks ago