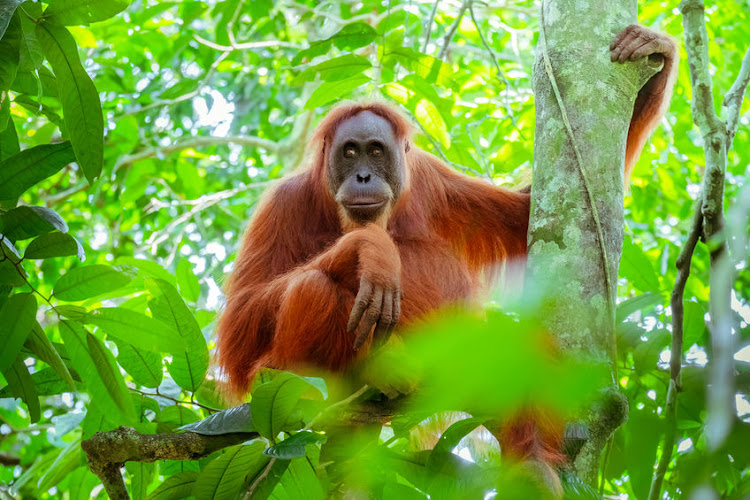 Among the recipients of the vaccine are a 28-year-old orangutan and bonobos. File image.
Image: 123RF/lakhesis

The San Diego Zoo has made history as the first facility in the world to give non-human primate species the Covid-19 vaccine, reports Al Jazeera.

Nine apes (four orangutans and five bonobos) received two jabs initially designed to vaccinate cats and dogs, with zoo officials taking the decision to inoculate the primates after eight apes contracted the infectious disease at the zoo in January.

Among the recipients is a 28-year-old Sumatran orangutan named Karen, a primate already made famous for being the first ape to go under the knife for open heart surgery in 1994.

Could your pets be next in line for a Covid-19 vaccine?

To prevent the coronavirus from mutating in animals and spilling over into humans, the SA veterinary profession is looking into the possibility of ...
Lifestyle
11 months ago

According to the National Institute for Communicable Diseases (NICD) the pandemic may also have resulted in neglect of pet vaccinations too.
News
10 months ago

Bats and the origins of outbreaks

Scientists have long suspected that the rate of new infectious diseases could accelerate, especially in developing countries where human and animal ...
News
10 months ago