Covid-19 hangover: as more around the world are vaccinated, fewer give blood 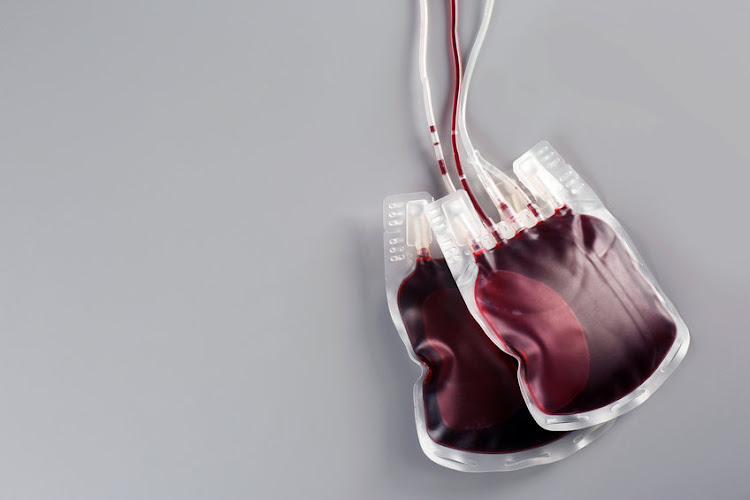 A number of countries don't allow people who have just been vaccinated to donate blood, and ban those recovering from Covid-19. Stock photo.
Image: 123RF/belchonock

From Seoul to Paris and Moscow to Bangkok, concerned citizens are lining up for shots as Covid-19 case numbers swell. That may ease pressure on stretched hospitals around the world, but with it comes a hangover: a severe shortage of blood donors.

A number of countries don’t allow people who have just been vaccinated to give blood, and ban those recovering from Covid-19.

In South Korea, grappling with record infections, donors can’t give blood for seven days after a Covid-19 vaccination, and supply is down to 3.2 days as of Wednesday, from 6.5 days’ worth this time last year, according to the Korean Red Cross.

The Korean Medical Association has launched a blood drive, starting with doctors themselves, warning that patients in need of urgent surgery or transfusions could face emergency situations, said spokesperson Park Soo-hyun.

“There have been increasing times when hospitals notify us of postponement of surgeries or treatments and crowding due to lack of blood,” Park said.

Recurrent waves of infections, driven by the highly transmissible Delta variant, and extension of lockdowns have started taking a bigger toll on donations, according to a Reuters review of the situation in different countries.

In Thailand, confirmed cases topped one million on Friday with authorities reporting record increases in deaths in recent weeks.

“Due to the Covid-19 situation, not many people are donating blood so there is not enough and some surgeries have to be postponed,” said Piya Kiatisewi, a bone cancer surgeon at Lerdsin Hospital in Bangkok.

Like South Korea, Russia prohibits blood donations from the fully vaccinated, but for a whole month, not just seven days. It also doesn’t accept blood from those in the middle of the Covid-19 vaccination cycle.

The Kommersant business daily reported last week that donor activity in Russia has slumped, hit by the vaccination campaign, with blood service workers in six regions reporting the problem to the paper.

In western Europe, concerns about vaccination-hit donations have been exacerbated by the summer holiday period.

France’s blood supply agency, the Etablissement Francais du Sang (EFS), said stocks were too tight for comfort. It said there are 85,000 red blood cell bags in reserve, below a comfortable level of 100,000 or more.

“No sick person will miss out on a transfusion but we are worried for September,” an EFS spokesperson told Reuters, when the volume of surgical operations would typically increase.

In Italy, the National Blood Centre said there were worrying shortages in some regions, including Lazio, centred on the capital Rome, which had led some hospitals to postpone planned operations to conserve stocks for emergencies. It blamed the shortfall mainly on many people being away on holiday and a lack of staff in some collection centres.

Across Europe, donation levels have also been plagued by uncertainty over whether people can give blood if they have not been vaccinated, officials in some countries said. Spain’s health ministry, for instance, issued a call for donations this week, telling people it is safe to donate during the pandemic.

A J&J factory in Leiden, in the Netherlands, is a major producer of the vaccine substance for Covid-19 shots worldwide, and J&J will transfer all ...
News
5 months ago

In Greece, “people are afraid to go and donate blood at hospitals because of the coronavirus”, said Konstantinos Stamoulis, scientific director of the Hellenic National Blood Center in Athens.

“There are days when there is a reduction of up to 50% in blood donations compared to 2019,” he said.

In Asia, many countries are facing their most severe outbreaks so far amid the Delta variant surge.

In Vietnam, the National Institute of Hematology and Blood Transfusion said it could meet only 50% to 70% of demand.

“Instead, we have to call for donors to go to our permanent centres, which is a challenge given the movement restrictions in the city.”

In Israel's Covid-19 wards, doctors are learning which vaccinated patients are most vulnerable to severe illness, amid growing concerns about ...
News
5 months ago

Some vaccines lost effectiveness after three months, which is likely to lead to calls for booster shots
World
5 months ago

Australian authorities began doling out emergency Covid-19 vaccine supplies on Thursday in the Sydney suburbs worst hit by an outbreak of the ...
News
5 months ago