Delay in arresting Manana symptomatic of a society violent in words and deeds: Madonsela 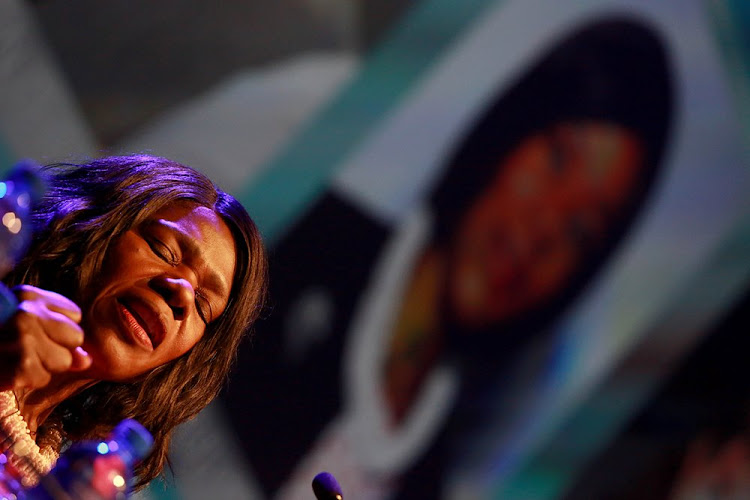 The delay in arresting deputy minister of education Mduduzi Manana after he assaulted a woman is a result of an increasingly violent society‚ a dysfunctional justice system and country in which people speak violently to each other with impunity.

Manana has apologised for hitting a woman‚ Mandisa Duma‚ in a Johannesburg nightclub at the weekend‚ but has not been arrested.

Madonsela also had strong words for MPs saying this was not an isolated incident‚ but one symptomatic of a society that was violent in words and deeds.

She said she believed violence started with dehumanising language and the dehumanising way in which parliamentarians spoke to one another on national television which had created a "psyche of violence".

On why Manana has not been arrested yet‚ "I think for me it speaks to the extent to which we consider gender violence a crime".

It must be viewed as "a crime like any other".

"When people do wrong‚ they have to be arrested. At the end of the day‚ if they have a side to explain that is fine. Let the law take its course"

She said delays in arresting someone for harassing and hurting a woman "also speaks to a dysfunctionality in the justice sector".

"I have nothing against Minister Manana. On the face of it he is a good kid."

He has said he wants to do what is required of him. He would like to be held accountable. [So] the [justice] system must deal with it ."

She had a warning about the increasingly limp justice system: One of the things South Africa is respected for is its respect for the rule of law.

But she said the justice system was dysfunctional‚ explaining this was in full view when leader of Black First Land First Andile Mngxitama harassed her and her staff at the office of public protector with threats for months as she investigated state capture allegations.

He camped out for at her office for days and appeared violent and as if he was "on something".

"The reason violence against women has risen speaks to the growing social injustice in South Africa‚ growing inequality‚ growing poverty and growing despair."

She said the way parliamentarians spoke to other when watched by the nation set a bad example.

"If we look at what happened in that discourse that took place during the vote of no confidence‚ then parliament does not respect our Constitution.

"Our grownups in parliament - how they talk to each other how they dehumanise each other.”

She said someone in parliament called an opposition member "a thing" dehumanising them.

It shows the country that "if you disagree with me. I have a right to dehumanise you".

"[This behaviour in parliament] translates into a national psyche. It leads to a culture of violence."