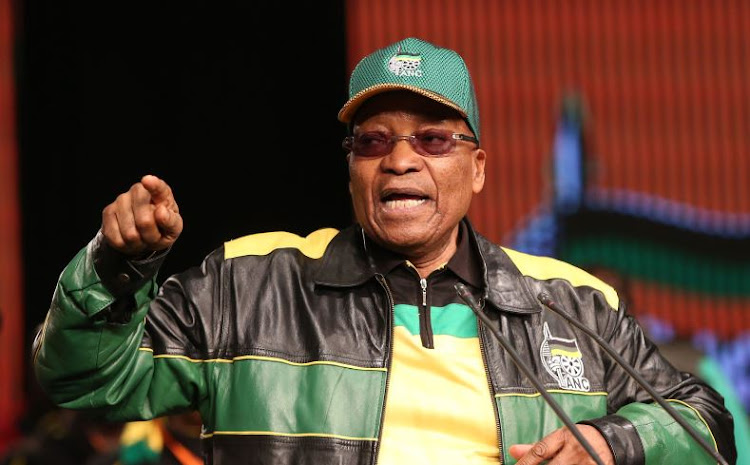 As calls for the arrest of Deputy Minister of Higher Education Mduduzi Manana continue to surge‚ President Jacob Zuma has reassured government that no one is above the law when it comes to women abuse.

Speaking at a Women’s Day celebration in Kimberley‚ Northern Cape‚ Zuma said a lot of progress had been made in improving the lives of women but that the country was facing a serious problem of violence and abuse directed towards women and girls.

“We wish to emphasise that nobody is above the law when it comes to crimes against women. All persons‚ regardless of position in society must face the full might of the law when they attack women and children‚” he said.

Manana is accused of assaulting a woman at the Cubana restaurant in Fourways‚ Johannesburg‚ at around 3am on Sunday. The incident comes as the governing party faces an onslaught over Zuma's rule and apparently followed a spat over the president's successor.

President Jacob Zuma says that the private sector is lagging behind in ensuring that women occupy senior positions of leadership and government wants ...
Politics
4 years ago

Political parties‚ including the ruling ANC‚ condemned the alleged assault.

Zuma did not make any reference to Manana. He instead detailed the frustrations that police endure while trying to investigate women abuse cases.

“The police indicate that the biggest problem with the policing of these crimes is that they usually happen behind closed doors and in secluded areas where it is very difficult to police.

“Another challenge is that victims have been known to withdraw cases in domestic violence and sexual offences where the offender is known to the victim. In these cases families may intervene and reach an agreement among themselves to maintain a conspiracy of silence in exchange for money or some other financial benefit.

The leader of the ANC Women’s League‚ Bathabile Dlamini‚ has used the Women’s Day celebrations in Kimberley in the Northern Cape to sing President ...
Politics
4 years ago

“This conduct is unacceptable as it further perpetuates violence against women and turns such crimes into a matter that can be resolved through cash transactions benefiting families‚” he said.

In other cases‚ the survivors preferred to keep quiet rather than speak out‚ due to the stigma attached to sexual abuse.