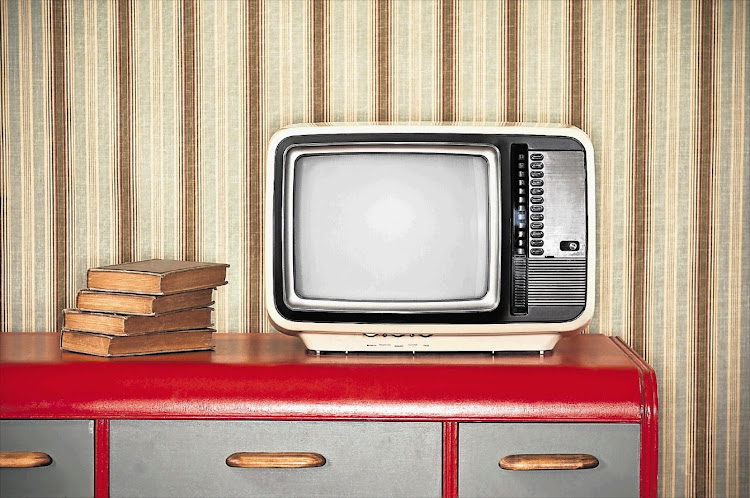 A former top National Treasury official who is vying for one of the vacant seats on the board of the SABC has proposed that TV licence fees be scrapped.

Michael Sass‚ who was one of the 11 candidates interviewed by the National Assembly's portfolio committee on communications on Wednesday‚ also told MPs that his strong corporate governance background put him in good stead to be considered for a seat on the SABC board of directors.

Asked by Humphrey Maxegwana‚ an ANC MP who is also the chairman of the committee‚ what funding model he would push to implement at the cash-strapped public broadcaster‚ Sass he would do away with TV licence fees.

“In my own view we shouldn’t even have licence fees because that is a barrier to some of our people. It’s very important to communicate with our population and the public out there. If we have to have licences I would advocate that we make much more use for things like libraries to give people more access to programmes. In my model I would do away with licence fees completely‚ but not something that would happen immediately and would happen over time‚” said Sass.

The first candidate to be interviewed was lawyer Leanne Govindsamy‚ who left some members impressed with her understanding of legal matters.

“I bring a particular skill set to compliment others on the board‚” Govindsamy told the committee.

He was followed by Rufus Kharidza‚ a former chairperson of the Limpopo Tourism Board. Kharidza was grilled by MPs over the dodgy transfer of donor funds to a bank account of one of his relatives when he was under the employ of the University of Venda.

"Integrity is not static‚ one can be redeemed...you can't be guilty for life‚" he told MPs.

The Special Investigating Unit (SIU) will probe procurement processes at the South African Broadcasting Corporation (SABC)‚ the Presidency said on ...
Politics
3 years ago

3 days too short to scrutinise SABC board candidates, says R2K

Right2Know (R2K) has called on Parliament to extend the public has to scrutinise and comment on the CVs of the 36 candidates shortlisted for SABC ...
Politics
3 years ago

The controversial Gupta family has announced that it is selling its media assets to Mzwanele Manyi‚ a former government spokesman and head of the ...
Politics
3 years ago
Next Article