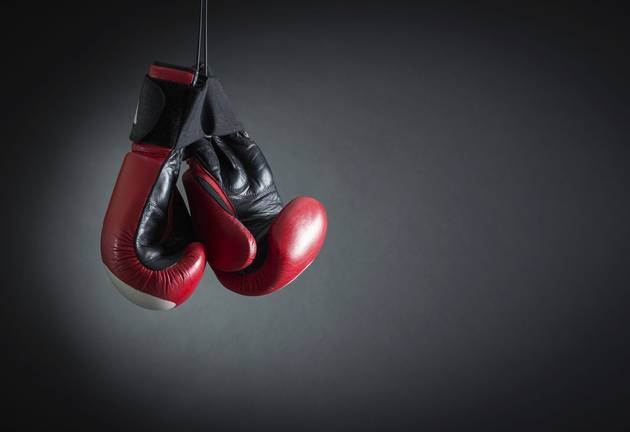 At the centre of the controversy is former ANC Youth League provincial chairman Ayanda Matiti’s Xaba Boxing Promotions outfit‚ which was earmarked for a R3.4m handout from the Buffalo City metro coffers.

The metro’s sports sponsorship committee granted the same company R399‚000 for an event that was held on June 17. The committee is allowed to approve funding under R400‚000. Any funding above that needs council approval.

The R3,4-million was recommended for the upcoming “5th Annual Celebrations of Madiba as a Boxer” tournament in the name of Nelson Mandela.

The event is scheduled for Friday in East London.

Matiti had requested R10-million from the metro‚ but the report tabled before council yesterday recommended that the company be granted R3,4-million.

Chaos erupted in the council chamber after ANC councillors supported the move to grant Matiti the millions.

EFF leader Julius Malema told a cheering crowd on Monday that they were 'tired of Zuma', after it was revealed the former president would be hiring ...
Politics
2 years ago

More than 80 families living in temporary shelters in Braelyn‚ East London‚ say they have been sharing one toilet since 2013. They have complained ...
News
2 years ago

A man who masqueraded as an Eskom employee installing devices to “reduce electricity consumption” appeared in court on Tuesday for allegedly ...
News
2 years ago
Next Article