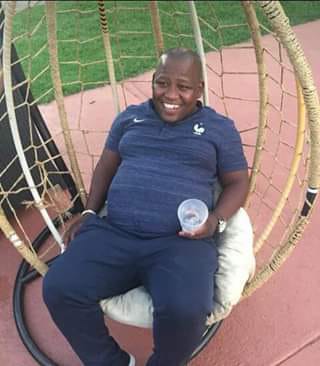 ANC councillor Sibusiso Maphumulo‚ who was gunned down near his home in Umlazi on Thursday night‚ was threatened by a mob just hours before.

“At this point we are not aware of the circumstances‚ except that comrade Sbu was gunned down as he returned home. Other comrades‚ who were with him at the time‚ tried to resuscitate him‚ but they could not‚” she said.

“We are told that those people [his attackers] fled with haste. What is worrying to us is that in the morning there was a group of people who went to his home and they threatened to burn his house because they were not included in some project‚” she added.

“There was a shooting and a 32-year-old man was murdered. An unknown vehicle stopped next to his car and men inside fired on the vehicle. The victim sustained a gunshot wound to the head‚” she said.

“The men fled and empty cartridges were discovered at the scene. We have registered a case of murder‚” Mbele added.

A Pietermaritzburg ANC councillor who is among the six men accused of the murder of former fellow ANC councillor Musawenkosi “Maqatha” Mchunu earlier ...
News
3 years ago

The ANC in KwaZulu-Natal has called for a tightening of the current tender system‚ which was identified by the Moerane Commission of Inquiry into ...
Politics
3 years ago