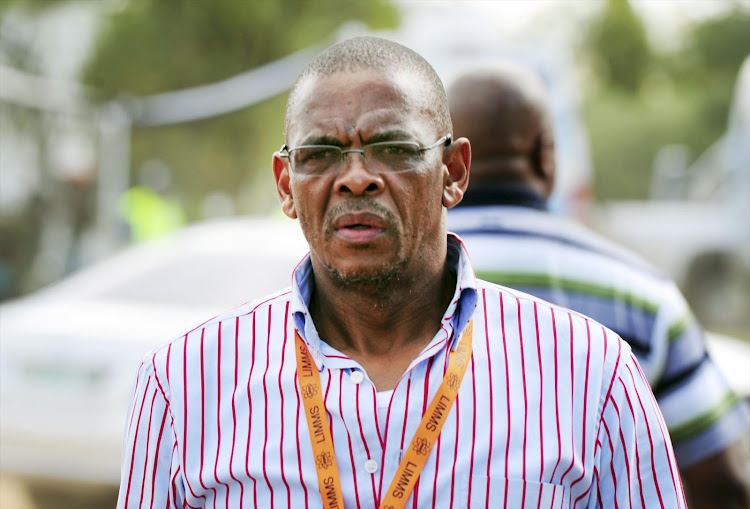 ANC secretary-general Ace Magashule must come clean about his role in state capture in the Free State and be cross-examined by the Zondo Commission‚ the DA says.

It said on Sunday the revelations that Tony Gupta allegedly offered former Free State economic development MEC Mxolisi Dukwana R2m a month for 10 years in exchange for allowing the controversial family to gain control of a development project in the Free State worth R41.8bn showed how deep the rot of state capture ran.

“ANC secretary-general Ace Magashule and former president Jacob Zuma’s son‚ Duduzane‚ were allegedly present when Gupta made the offer to Dukwana and the claims give credence to the call that the DA has been making for Magashule to appear before the Zondo Commission so the public can know fully the extent of his role in allowing state capture to flourish in the Free State during his time as premier‚” said the DA’s Free State leader and its candidate for premier of the province‚ Patricia Kopane.

She said Dukwana’s decision to turn down the offer was honourable‚ but the allegations showed there was much that was still unknown about the extent to which the state capture project had run.

ANC secretary-general Ace Magashule said he was working with party president Cyril Ramaphosa to unify warring factions in the organisation.
Politics
3 years ago

“We encourage more people to come forward and Mr Dukwana to testify before the Zondo Commission.”

Kopane said Magashule had been named in several scandals linked to the Gupta family‚ including the corruption that had taken place at the Vrede Dairy Farm as well as the massive amounts of money the Guptas had received from the Free State government through the series of New Age business breakfasts.

“He must now come clean about his role in state capture at the Free State and be cross-examined by the commission.”

This was the reason the DA had also called for President Cyril Ramaphosa to appear before the Zondo Commission as it was clear that those who had looted the state were at the highest levels of government and the ANC‚ Kopane said.

“Instead of fighting corruption‚ the failing ANC government has allowed the abuse of state resources by shielding the likes of Magashule from scrutiny and accountability‚” she added.