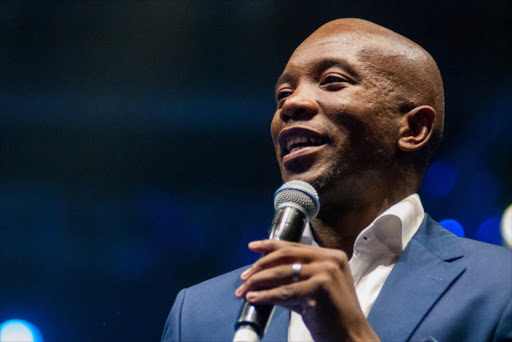 The Democratic Alliance on Saturday released its lists of candidates for the upcoming elections whom it said it could safely say were the “best and most capable” and would carry the hopes of the people of the country.

“This is in stark contrast to the current majority party which has nominated people who, frankly, belong in prison and not parliament,” said DA federal executive chairperson James Selfe..

“Indeed, our lists represent the rich diversity of our beautiful country. Our lists are diverse in every sense – race, gender, religion, sexual orientation, skills set, geography, class and the blend between youth and experience,” Selfe added.

Saying the party would champion the need to “build one South Africa for all”. Selfe said South Africa could not afford another five wasted years or to pay for the ANC’s corruption.

“The last 20 years of our democracy have been characterised by ‘Big Man Politics’, unmitigated and unashamed corruption, aided and abetted by the ANC. This has been a blight on the country’s democracy, which was bought at a great price. It is for this reason and others, why the DA leader, Mmusi Maimane, has called upon the new National Director of Public Prosecutions, Advocate Shamila Batohi, to criminally charge the ANC as a racketeering enterprise,” he stated.

Selfe charged that people who had contributed to the country’s decline had been rewarded with cabinet positions as opposed to being held to account.

“How is it that people like Faith Mazibuko, Bathabile Dlamini, Malusi Gigaba, Nomvula Mokonyane, David Mabuza, David Mahlobo, Cassel Mathale, Collen Maine, Siyabonga Cwele, and so on are eligible to serve the people, when they have taken so much away? Whether it is Jacob Zuma or Cyril Ramaphosa who is at the helm of the ANC and the country, the people of South Africa will suffer, and corruption will continue.”

The DA in Gauteng has asked IEC to investigate sports MEC Faith Mazibuko for possible abuse of public money for party political purposes.
Politics
2 years ago

Everything you need to know about DA's #SecureOurBorders campaign