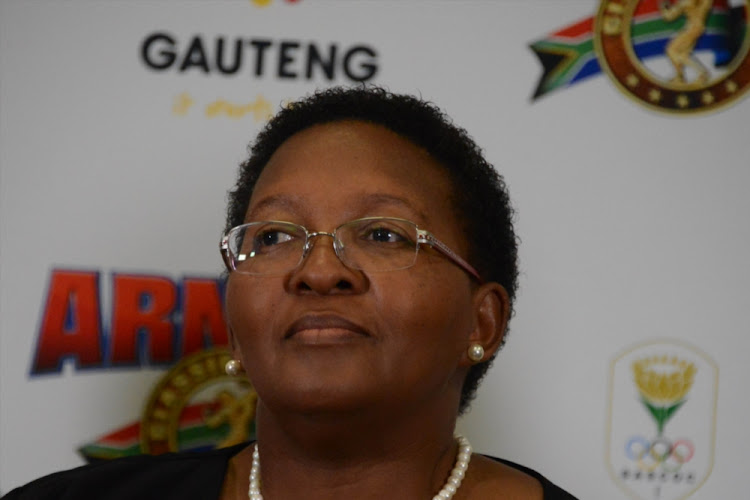 This comes after Makhura on Wednesday morning announced a 50/50 male-female executive despite the NEC resolution which compelled provinces where premiers are men to have a 60/40 deployment policy for the executive in favour of women.

"The ANCWL in the Gauteng province notes with great disappointment the decision not to adhere to the resolution of the national executive committee (NEC) with regards to gender representation in the executive of the province," reads the league's statement.

Gauteng Premier David Makhura on Wednesday announced the list of the provincial MECs expected to be sworn in on Thursday.
Politics
2 years ago

"It is worrying that the decision of the highest structure in the ANC is disregarded at the expense of women who are capable and available to make changes to the province and the executive.

"The national executive committee agreed and determined that 60% of the executive in provinces should be constituted by females and that has not been the case in Gauteng."

The league, however, added that it "cautiously welcomes this executive committee" saying it expected Makhura to lead from the front.

"It is further encouraging that the patriarchal executive committee of the past has been dealt with [decisively] with women making strides and moving into leadership positions in practice and not only in rhetoric. It is a step in the right direction but it is not enough as it does not adhere to the directive of the NEC."

The ANC’s National Executive Committee has announced that five of the seven premier candidates agreed upon will be male.
Politics
3 years ago