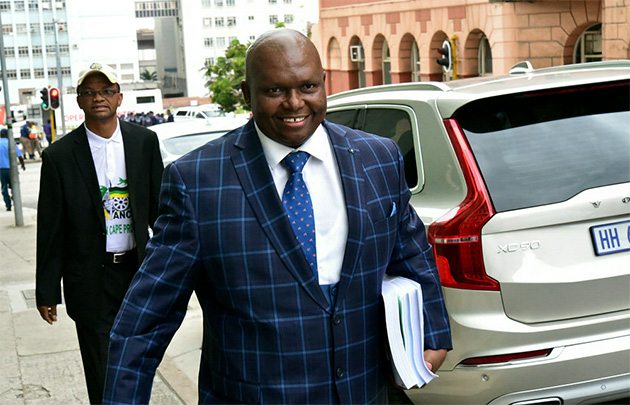 Nelson Mandela Bay mayor Mongameli Bobani has scoffed at the call for mayors to use public transport and shuttle services in the sixth parliament.

According to IOL, minister of finance Tito Mboweni and the minister of cooperative governance and traditional affairs Nkosazana Dlamini-Zuma warned mayors to use public transport or shuttles and stop hiring expensive luxury cars.

The call is among new stringent measures to cut costs and it will come into effect from July 1.

According to Mboweni, should local government politicians and officials fail to implement or comply with the new regulations they will be held liable for committing financial misconduct or financial offences, which may be declared criminal offences.

He said he will continue to use the services of Volkswagen because the "executive mayor is sponsored and driven" by the automaker's local plant.

Although it doesn't seem like Bobani will comply with the new regulations, Mboweni's warning still stands.

Mayor Mongameli Bobani laughed hysterically as a reporter of The Herald asked him about the raid on his office and home on Tuesday.
News
3 years ago