DA North West leader to step down from position, but remains blue 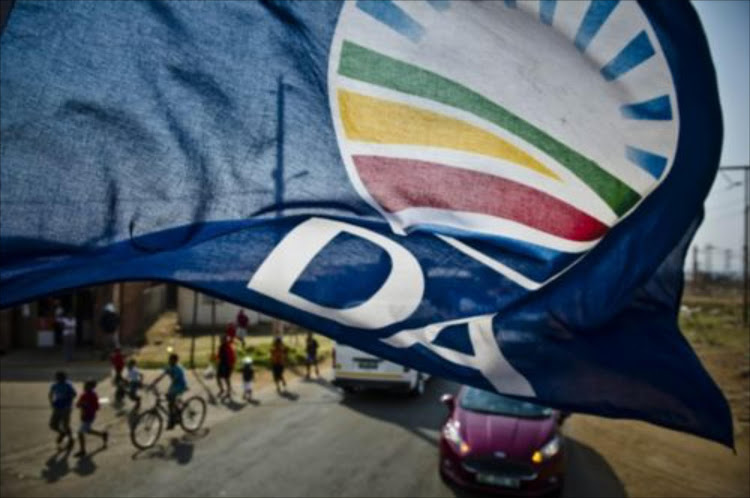 DA North West leader Joe McGluwa will not seek re-election for another term when the party elects provincial leaders later this year.

McGluwa announced on Friday that while he has taken a decision not to seek re-election, he will remain a DA member.

The party is due for an elective conference in November this year.

“I have served a term as deputy leader and two terms as provincial leader. I believe the time has come to hand over the reins of leadership in North West,” he said.

“I don’t want to become a [Robert] Mugabe in the organisation,” he added.

McGluwa described the years he spent in DA leadership positions as “an absolute honour and privilege”.

“I will remain a loyal cadre of the organisation,” he said. He will also keep his parliamentary seat.

He said he would not leave just because he was no longer provincial leader and that there was much work to be done “to save North West from total collapse” and to protect and advance democracy in SA.

“I am excited for the future of our party and wish all candidates well in their campaigns in the run-up to the North West provincial congress.

“Whomever gets elected will enjoy my full support as we move the DA in North West forward,” he said about his successor.

McGluwa told TimesLIVE about a debate in the organisation around setting term limits for elected positions, saying he supports the proposal of a constitutional amendment to limit leadership terms to two.

McGluwa becomes the third DA provincial leader to leave the position after KwaZulu-Natal's Zwakele Mncwango and the Free State's Patricia Kopane announced that they will not seek re-election at upcoming congresses. They will however remain party members.

Gauteng's John Moodey resigned from the DA earlier this month citing a purge.

McGluwa is a former member of the Independent Democrats. He joined the DA after the two parties merged.

He was the DA's North West premier candidate ahead of the May 2019 general elections.

Patricia Kopane staying put in DA, despite stepping down from position

DA Free State leader Patricia Kopane says she is not leaving the party, despite announcing that she will not be standing for another term.
Politics
1 year ago

The DA's leader in KwaZulu-Natal, Zwakele Mncwango, will not stand for re-election when the province chooses new leaders next year.
News
1 year ago

It’s worth losing votes on the basis of principle, says Gwen Ngwenya

The DA's policy chief says there's no evidence that South Africans would not support policy that is non-racial and inclusive.
Politics
1 year ago