Land reform: Nearly 900 underutilised farms to be made available 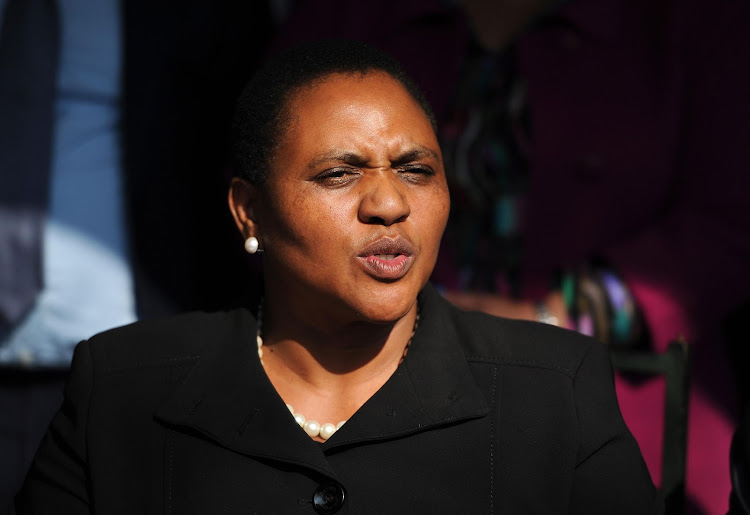 Close to 900 farms, comprising 700,000 hectares of underutilised and vacant state land, will be made available as part of the government’s contribution to land reform in SA.

Agriculture, land reform and rural development minister Thoko Didiza said on Thursday that the government would in the next two weeks issue advertisement notices for the following amounts of land in seven provinces:

Application forms would be made available in district and provincial offices of the department of agriculture, land reform and rural development, as well as municipal district offices, said Didiza.

“Unsuccessful applicants will have an opportunity to register their appeals to the land allocation appeals committee,” she said.

The department of agriculture, land reform and rural development has had over R2bn cut from its budget due to the Covid-19 pandemic, minister Thoko ...
Politics
2 years ago

The minister revealed that a land inquiry process would be ongoing on state land that was already occupied without formal approval from the department.

“Such an inquiry will assess farms that have been acquired through the proactive land acquisition strategy (PLAS). The land inquiry will investigate and determine how individuals and communities currently occupying the land got access to it,” Didiza said.

She said the inquiry would also look at how the land is being utilised and whether it was in accordance with agricultural practices for the area.

Didiza also announced that the government would offer a 30-year leasehold, with an option to buy.

“This form of leasehold places certain obligations to the state as the lessor and beneficiaries as the lessees,” she said.

The agriculture, land reform and rural development minister, Thoko Didiza announced on Sunday that the government has approved 15, 086 farmers for ...
News
2 years ago

She said all beneficiaries who have been allocated state land and signed lease agreements would be subjected to a compulsory training programme.

“The training programme will include entry level training on the commodity of their choice, basic record keeping and basic financial management, as well as enterprise development.”

She said since an announcement by President Cyril Ramaphosa in his February state of the nation address, her department had released 135,117ha of land to 275 farmers, with women receiving 160 farms, youth 114 and people with disabilities one farm.

On land claims, Didiza said about 360,173ha had been identified through state land analysis to be under claim, equating to 413 properties.

She said 43,670ha, equating to 60 properties, were new order claims, a process which had been interdicted by the Constitutional Court.

On Sunday hundreds of people rioted in Knysna, looting businesses and bringing traffic on the national highway to a halt.
News
1 year ago